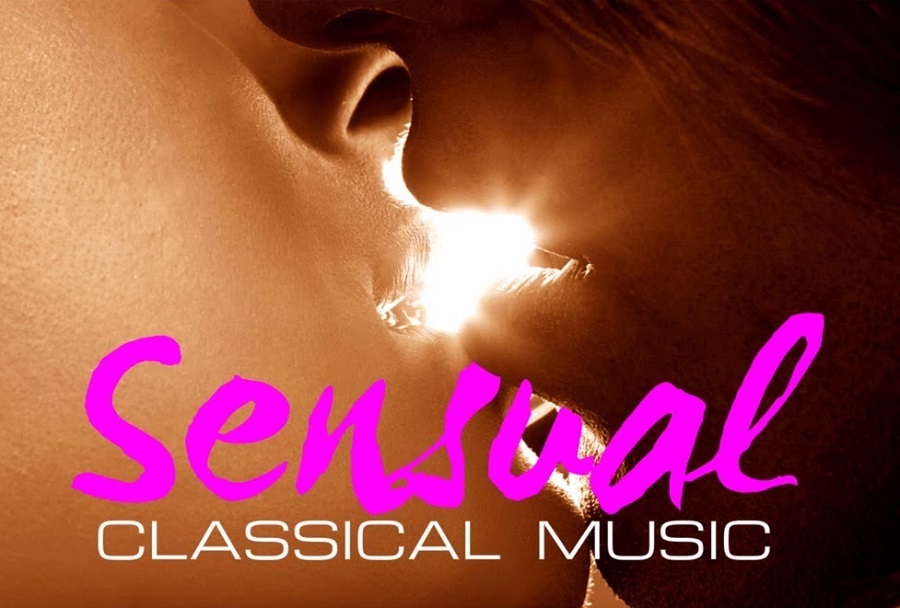 There are so many genres of music from all around the world, and many of them often get overlooked due to that vast repertoire of options people have available. Of course, you can’t expect everyone to like the same music, but some genres have a way of moving everyone, and a prime example is classical music.

While classical music often doesn’t get the attention it deserves, many will regard it as the purest form of the performance art that is music. Some will argue that classical music is the peak of what we can achieve with musical instruments, and everyone is entitled to their own opinion, but few will argue against its sheer beauty. 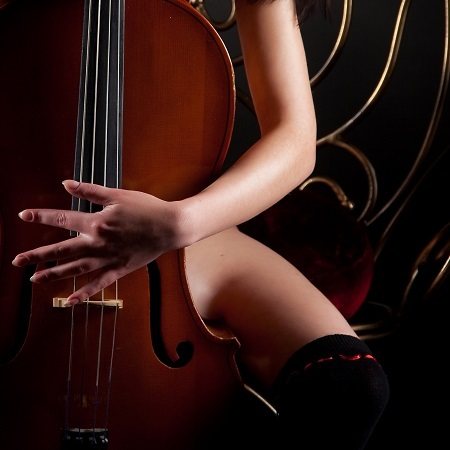 Other musical genres typically already have an emotion associated with them, though classical music often leaves it up to the listener to interpret what they hear. One of the most beautiful parts of classical music is that it can leave a lasting impression on you because you have to create your own interpretation of it.

Many emotions can be elicited by classical music, ranging from the suspenseful compositions that you'll hear in horror movies and thrillers to the range and beauty of opera classics. Romance is another vital part of classical music and a side that many may not even know about.

Sensuality is something that can be expressed through classical music with ease, though it takes a skillful composer to make a piece stand out in this field. Of course, there is also the challenge that the listener faces, which is sifting through the massive selection of classical music out there to find the best sensual compositions.

This is the point at which albums and compilations become useful, as they will feature all of the music that you're looking for in one convenient spot. Unfortunately, you'll then have to determine which compilation of classical music is the best choice, something that we're here to help with.

Before we get to our review of the 66 Must-Have Sensual Classics album, we’ll go over some of the things to consider in your next album purchase.

Quality Of The Recordings

Of course, when buying music, you’ll want to ensure that all of the music is recorded properly, especially when it comes to classical music. You’ll typically want to look at the bitrate of digital music purchases to ensure that you’re getting the best possible quality, as it can vary quite a bit.

A typical bitrate that compresses the songs for more convenient storage at the expense of quality is 128 kbps, which suffers from a bit more distortion. If your music files come in 320 kbps, then you'll be able to experience much more of the range in your songs, including classical tracks.

Another thing to consider when making your purchase is the price of the album. Classical music is one of the more affordable kinds of music because the intellectual property for the songs has mostly fallen into the public domain, meaning that the performers don't have to pay royalties. 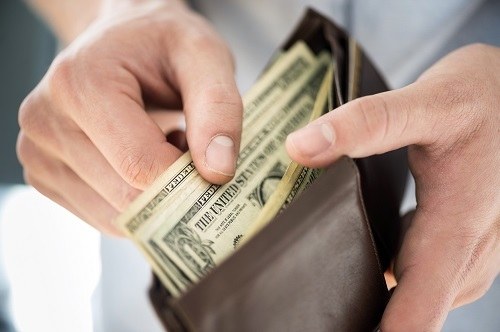 In the end, this means that you’ll often be able to find compilations of over 60 classical songs for around 5 dollars, so don’t let yourself get fooled by a collection for a higher price. Of course, rarer tracks and more difficult compositions will often cost more because of the additional work involved in creating them.

As you would expect from an album with a title such as this one, the songs on this collection are designed for couples to enjoy intimate moments together. For romantic dinners and more, you’ll find no better soundtrack when spending time with your significant other, but let’s take a more detailed look at it. Specifications:

Within this classical music compilation, you’ll get 66 songs that are meant to provide the best background music for you and your lover. In the end, there is a varied selection of tracks, though the album could do with better pacing, as some of the songs could do with better placement in the tracklist.

If you’re willing to rearrange the tracks, or if you don’t intend on listening to them in order in the first place, then you’ll find that this is the perfect collection of sensual songs. All of the pieces are performed by well-known orchestras, and the performances themselves all do the songs justice.

Beyond the songs themselves, the recordings all feature excellent quality, so you won’t have to deal with any distortion or other effects that will ruin the listening experience. You’ll also find that there are quite a few songs included in this bundle for the reasonable price point, allowing you to increase the breadth of your music library at little cost.

We’ve also looked at what customers have had to say about this collection, and the vast majority of them were impressed by what they purchased. The most notable aspect of this music collection that was praised was the selection of songs, with many of them being perfect for passionate moments. 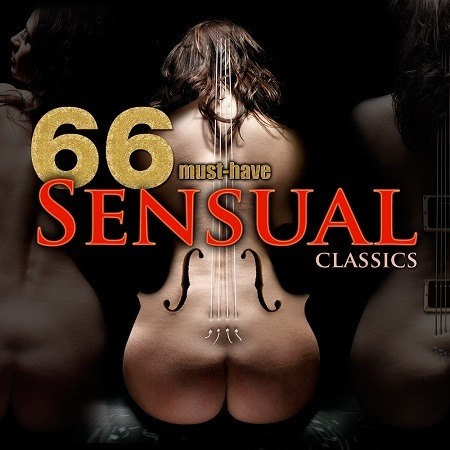 This album was also praised for providing an excellent point of introduction for listeners who aren’t quite accustomed to classical music. Of the few criticisms we heard, perhaps the most notable one is the track list’s organization, as we mentioned earlier on.

As with many other classical music compilations, you can purchase this album for an extremely reasonable price. If you are looking to get your hands on the whole collection, you can find it for around a dollar. We wouldn’t recommend buying individual tracks, however, as they are 89 cents each.

If you need the perfect set of classical music for the most intimate moments with your loved one, then you’ve found it. We hope that this review has given you an idea of what to expect from this classical music album.