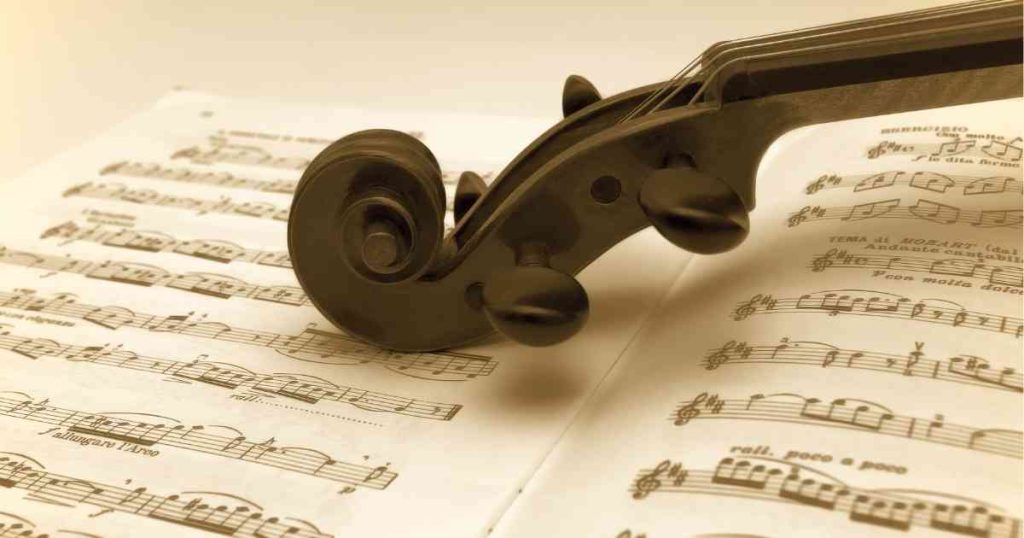 Beethoven lived for 57 years and was able to accomplish a lot of musical feats. Among his most revered works are his sonatas, a body of work constituting solo piano performances.

Beethoven wrote a total of 32 mature piano sonatas, and these are divided into the different stages of his life. As you read on, you will learn more about the sonatas, especially Beethoven’s Sonata 1. 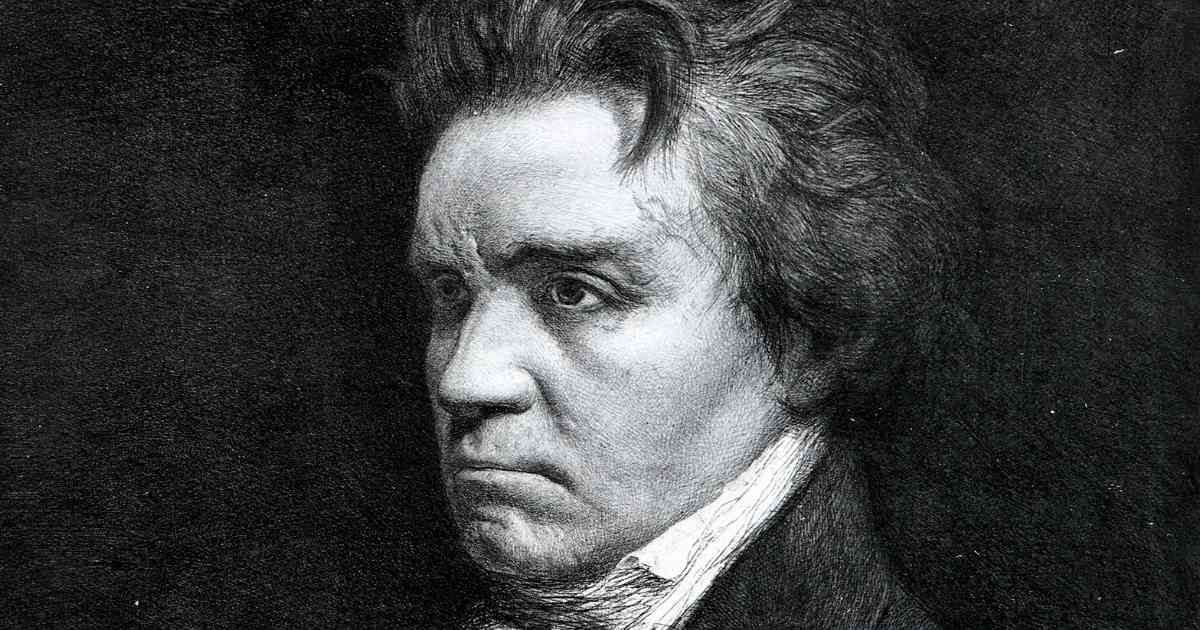 Beethoven was an accomplished composer who wrote several pieces from a young age. At the age of thirteen, he first composed three sonatas, but these are not recognized as part of his adult work.

Beethoven’s recognized piano sonatas started when he was much older, from 1975 to 1822. Many of his recognized sonatas were performed on the piano, but that was not the limit to his work.

Beethoven was also conversant with the violin, and he released several violin sonatas. Understandably, people don’t know much about his violin sonatas, but they remain a part of his legacy. Beethoven composed a total of 10 violin sonatas between 1797 and 1803.

In this post, we will discuss both his piano and violin sonatas.

Beethoven started writing his sonatas from the early age of thirteen, and it was obvious that the boy was a genius. The list of his piano sonatas is divided into the different segments of his life as he matured.

The essence of Beethoven’s compositions changed as he got older, and we can see the transition in his style of music. There are four main divisions of Beethoven’s sonata: juvenilia, early, middle, and late sonatas.

We will give you a quick introduction to each of these groups and then move on to discuss his violin sonatas.

Beethoven’s juvenilia works refer to his composition from 1782 to 1783. He was still a little boy approaching teenagehood, but his mastery of the piano was beyond his age. Although the sonatas under this group are not usually included when discussing his major works, they remain part of his piano sonatas.

At this point, Beethoven was a grown man, and his career was already causing waves. It is from this point that his piano sonatas are officially recognized. He published a total of 15 sonatas during this time, and they are considered his first fifteen piano sonatas.

This period was between 1795 and 1801. It was also when great men like Franz Joseph Haydn and Amadeus Mozart were the reigning composers and greatly impacted Beethoven’s work.

At this point, Beethoven’s sonatas saw a drastic change. He disclosed in a letter to Wenzel Krumpholz that he wanted to forge a new style for himself. He started writing pieces that were unique to himself and much different from Haydn and Mozart’s styles.

At this point, Beethoven started his transition from the classical to the romantic era. Beethoven’s middle sonatas also served as the foundation for most composers in the romantic period.

This middle era was between 1802 and 1810, and he published 10 sonatas during this time. However, after Beethoven published his 20th sonata, he decided to stop publishing them in groups.

If you observe, you’ll see one Opus contains up to three sonatas. However, in 1805, Beethoven decided to publish each sonata under its own Opus.

The sonatas in the middle age include:

These late sonatas are Beethoven’s most complex compositions and didn’t follow the traditional pattern of sonatas. Among these works was the “Hammerklavier,” which is considered Beethoven’s most complicated sonata. The record shows that nobody could play this piece until Liszt did fifteen years later.

Five sonatas were published during this time, and they include:

The piano sonata 1 is Beethoven’s first mature piano sonata composed during his classical era. This piece was made in honor of Joseph Hayden, the same with the second and third following sonatas.

The piano sonata 1 was composed in F minor and published under his Op. 2. The piece is characterized by four movements Allegro, Adagio, Menuetto-Allegretto, and Prestissimo.

The first movement starts with a series of ascending broken chords in F minor. The piece indicates a fermata before an ascending arpeggio in C minor is played. This movement contains a lot of ups and downs, and there were constant changes in the keys.

Beethoven varied his first movement in terms of speed and key. He progressed from F minor to the secondary A-flat Major and used imitative sequences. Furthermore, the first movement involved playing different progressions simultaneously – the left hand played something different from the right hand.

As the movement progresses, Beethoven teases the audience with two false endings to build expectation and tension. Finally, he ends the first movement on F minor with a fortissimo cadence.

Beethoven starts the second movement in F Major, and it follows a ternary form. The movement flows into a more aggressive form in D minor, then mellows into parallel thirds. The movement then changes key to C Major when playing the thirty-second note. The movement goes back to F Major, on which it ends.

The Adagio is one of Beethoven’s most played works, along with the sonata Op.2, No.3.

Beethoven created the third movement for social events and dances. It runs in F minor and is divided into different sections. The first two sections are repeated and then accompanied by a trio. The trio is in F Major, and it is repeated twice before flowing back to the initial “minuet.”

The overall tone of this movement includes dramatic pauses and melancholic inclinations.

This is the last movement of the piano sonata 1, and it also follows the original tonic F minor key. This movement is very fast, which is characteristic of the prestissimo tempo. Furthermore, the structure of this movement is modified, and it contains a contrasting middle section in place of the development section.

The movement starts with the left hand, which plays a fast triplet eighth-note arpeggios.

The middle section begins in A-flat Major and has a calm introduction. The movement ends with a descending arpeggio characterized by a fortissimo eighth-note triplet.

Beethoven’s violin sonata No. 1 was dedicated to Antonio Salieri. Also, the style was similar to that of Mozart and Haydn.

Beethoven created several compositions during his time, especially with the piano. Unfortunately, his life came to a somewhat tragic end, but his legacy remains solid.

Among Beethoven’s revered works is the piano sonata No. 1. This composition was his first recognized mature piano sonata, and he wrote a total of thirty-two. There is much more to learn about classical music, and we’re here to enlighten you.