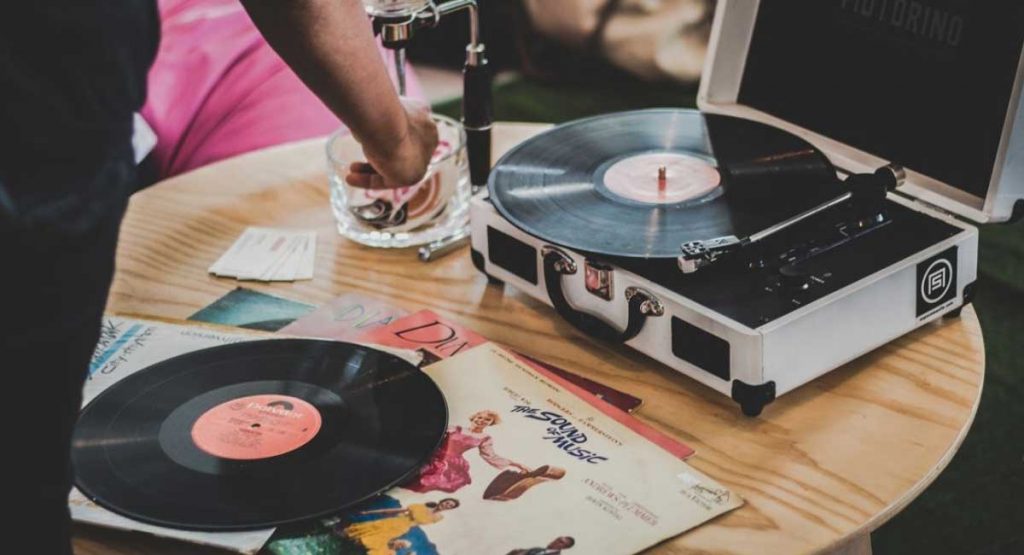 When considering classical music, there are many well-known artists throughout history. It has evolved in that span, constantly pushed by countless, incredibly innovative composers.

This article takes a look at the best Tchaikovsky recordings that we recommend you explore.

The most soul-touching music tends to resonate within its audience in a timeless way. After all, good music is good—even if it originated more than a century ago.

It’s difficult to put one’s finger on what, exactly, makes the best music so excellent. Still, when we hear it—we often recognize it. Ultimately, in classical music, it comes down to a composer who recognizes the many tools at their disposal and, more importantly, possesses the creativity and technical mastery to artfully arrange these in a manner that speaks to the audience.

Still, one doesn’t need to be a musical master to understand this notion. For instance, there are chords that often sound sad, while others might feel more upbeat. There is music that can energize a listener, perhaps even creating a desire to dance. Likewise, there is music that can calm and soothe the listener, perhaps alleviating stress and anxiety.

Tchaikovsky’s best recordings move the emotions of audiences in many diverse and complex directions. They are a celebration of the human spirit and continue to create meaningful moments for listeners around the world.

Tchaikovsky, who was born May 7, 1840 and lived until November 6, 1893, had a prolific musical career. Perhaps best known for his music’s prominent roles in ballets such as The Nutcracker, Swan Lake, and Sleeping Beauty, this Russian composer is revered throughout the world for being a master of his craft.

At one point, Tchaikovsky was headed toward a career path in civil service. Fortunately, for the world, he transitioned his education toward a focus in music when he was 21. A few years later, he moved to Moscow to take a role at the Moscow Conservatory as a professor of harmony.

While still in his twenties, Tchaikovsky’s music was performed publicly for the first time and, a few years later, he received a strong reception for his first symphony. It wasn’t until his mid thirties, however, following the success of his Symphony No. 3 in D Major, that Tchaikovsky made the kind of waves necessary to leap forward in his career and begin touring through Europe.

By 1878, though, Tchaikovsky, having resigned from the Moscow Conservatory, dedicated the remainder of his career to composing music. All in all, his life’s work included nearly 200 pieces—spanning symphonies, ballets, operas, overtures, single movements, and much, much more.

If you talk about classical music from the Romantic era, then Pyotr Ilyich Tchaikovsky is certainly a prominent figure. His compositions have been recognized as masterpieces within the long history of classical music. One of his most famous works, Swan Lake—which was lauded throughout the world because of its unique and often intriguing sound—continues to resonate strongly with audiences to this day.

As a composer during the Romantic period, his music explored many themes mirroring the innate beauty he saw emanating from nature. It captures a very human sense of wonderment and adventure, but also explores tragic undertones as well as the power to rise beyond such forces. Listeners, who will obviously all face their own difficulties in life, will discover truly inspirational and uplifting compositions. This is the power of Tchaikovsky.

Moreover, while he is celebrated for such prolific musical contributions, he is equally celebrated for contributing such a broad and diverse collection of work. His symphonies are well known for being bright, larger-than-life experiences. Meanwhile, his compositions for the solo piano were more conservative and restrained—and much more in line with the traditions of his time.

While this is only a crash-course introduction to Tchaikovsky, the bottom line is that he was a musical genius and certainly earned a seat at the table of history’s greatest musicians. His personal life is also a fascinating story that is not only worth some research, but will likely provide further context to better understand the fabric from which his compositions were originally written.

Amazon Music is a place where you can find all sorts of classical music. Here are some excellent choices to bring you into the brilliant world of Tchaikovsky:

The first entry in this list consists of some of the absolute bests from Tchaikovsky. His excellence can be seen in each of the songs on this playlist.

This album is an absolutely fantastic bargain and features multiple artists performing Tchaikovsky’s work. With 50 of Tchaikovsky’s masterpieces at your disposal, this competitively-priced album is a wonderful investment for getting inside the head of such a beautifully creative musician. It includes live concerts as well as studio recordings. Let’s have a look at some pros and cons of this album:

Who doesn’t like symphonies? Beethoven is great, but if you’re looking for something with a bit more intrigue woven in, then this collection of Tchaikovsky’s best symphonies is for you. Remember, as mentioned in the introduction on Tchaikovsky—it was his symphonies that served as that initial catalyst launching what would become his prolific career and eventually evolve into one of the great classical music legacies still revered to this day.

This is a vintage album that consists of quality music featuring some of Russia’s most famous artists. Performed by the USSR State Symphony Orchestra, this is certainly a beautiful choice to experience Tchaikovsky—especially when trying to get a sense of what it would have been like to listen to Tchaikovsky’s music when it was first performed to the public in Russia.

When it comes to the Red Classics, Tchaikovsky is a true king. He is a highly celebrated figure in the Russian musical canon—and for very good reasons. This album from Red Classics is a great example of this artist’s capabilities and an acknowledgement of the significant contributions Tchaikovsky made to refining Russian culture.

This album highlights Tchaikovsky’s mastery of romanticism and is a solid choice.

This album, recorded in 1972-1974, consists of some of the best symphonies from the artist and includes various collaborations with major artists. The main highlight of this album is that it includes “Winter Dreams,” one of Tchaikovsky’s major successes.

It also includes “Pathetique” and “Andante”—along with many other beautifully composed gems you’ll thoroughly enjoy for years to come.

This album, consisting of the classical favorites from Tchaikovsky, takes the final spot on this list. It is a shorter album that consists of 10 different songs—each considered to be all-time favorites.

If you’d like to more quickly dive into the best that Tchaikovsky has to offer, this is an excellent option to do so.

So, judging by most of the choices in the list, it really depends on your personal opinion about what you choose to listen to in your leisure time.

The different songs that were most relevant to romanticism have been the crux of the compositions by Tchaikovsky. Any choice you make will be a great and rewarding investment of your time. Enjoy.