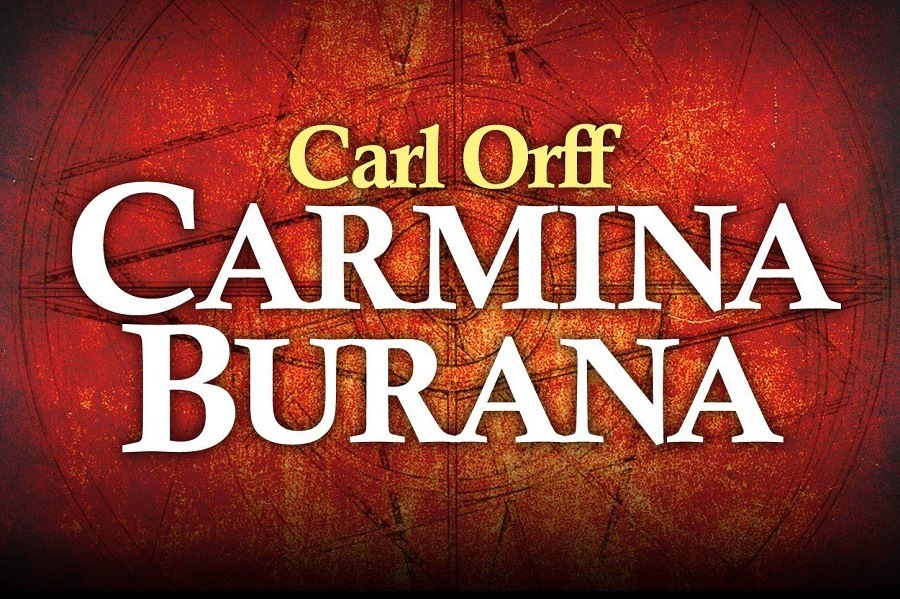 The Carmina Burana album is a classical arrangement created in the 1930's by Carl Orff. The music is based on the dramatic and bawdy poems and pieces of the Carmina Burana, which is Latin for "Songs from Beuern" and is thought to have been created as early as the 11th century.

If you are not familiar with the album, you are certainly familiar with one of the hits from the collection, "O Fortuna." This song is played in many films and has influenced many musicians and artists around the world, and many of the other songs on the album also have this reputation.

If you want a taste of the classical arrangement that has shaped the classical world and influenced the working of many forms of art, you have come to the right place. In this article, we will discuss the details of this masterpiece and why you will want to include it in your playlist. 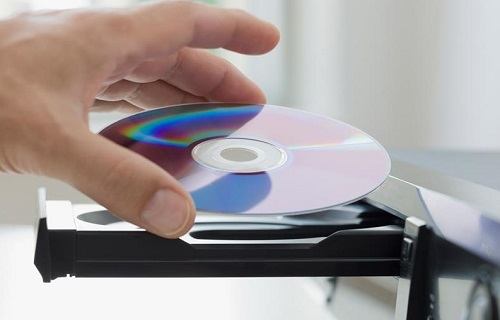 Before we get into these details, we will first go over what features are necessary to turn an album from mediocre to worthy of every penny.

Before you buy an album, you will always want to make sure you know what you are in for. Make sure that the music quality is up to your standards so you won't risk disappointment. When it comes to classical pieces, it won't hurt to do a bit of research about the composer so that you will understand them better and appreciate the music more.

Knowing what the composer's intentions were, what inspired them to make the music, and their upbringing can put more meaning behind the music to help you relate to it better. Also, sampling the music is a great way to see if it is right for you as well, so you won't buy the album and regret it later on.

Another thing to watch out for when dealing with classical music albums from specific artists is whether or not it is easily accessible. For music that was made centuries ago, you will want to make sure that you know what you are getting before you buy.

The original work and a remake of the songs can sound very different from each other, so be aware of that if originality is important to you.

Plus, many music platforms do not have a lot of original classical albums, only the most popular songs within them. Places like Amazon and iTunes are great places to go since they have a lot more choices and artists than smaller or less popular music streaming companies.

Carl Orff is a classical music composer that was inspired to make dramatic and beautiful pieces from the manuscript collection of 254 poems and texts known as Carmina Burana. He created his work in 1935, and the album became widely known in the classical world and is featured in many films, shows, sports, video games, commercials, and more. Specifications:

The Carmina Burana is an album that is perfect for classical music lovers who are looking for something different than the traditional style of the genre. Instead of the standard piano and violin, you get a wide range of instruments and vocals in every track of the album. Opera and classical music clash in beautiful harmony throughout the arrangement. 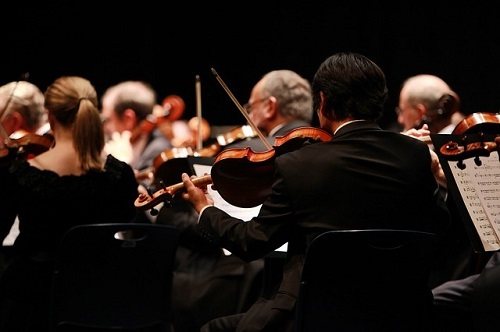 The effects that the music has on the mind and soul is another reason why this album is among our favorites. Classical music is known to reduce stress and anxiety, but within these songs, you will also find that you will have a surge of inspiration due to the music's dramatic nature. With such powerful voices bellowing in your ear, you will want to get up and join them.

Upon purchasing and listening to the album, you will notice that the opening and closing song are the same. This enables the record to start off and end in a dramatic fashion, which is the intention behind the entire album.

Having twenty-five songs on an album is no easy feat, making this a very notable feature of the CD. The duration of it is just over an hour, so if you have any writing or studying to do, this album is perfect, especially with its inspiration effect.

The inspiration that the music encourages also can spark creativity and helps fight depression if that is something you find yourself struggling with. Focusing on the music and letting your thoughts reside will open your mind to new ideas that you may not have gotten otherwise.

The customers that have heard this amazing work have loved it and used it to their advantage. People have used the songs from this album in their own artistic pursuits, such as with firework shows and art gatherings.

Many also love the length of the album, as it lasts for about as long as it takes to do things such as homework, writing essays, and drawing. Since listening to classical music improves your memory, listening to the Carmina Burana will help you during study sessions to retain information a lot easier.

If you are interested in purchasing this album and its beautiful tracks, there are a few ways you can get your hands on it. If you are already a member of Amazon Prime or any other music streaming service that has this album, you can listen to it immediately. 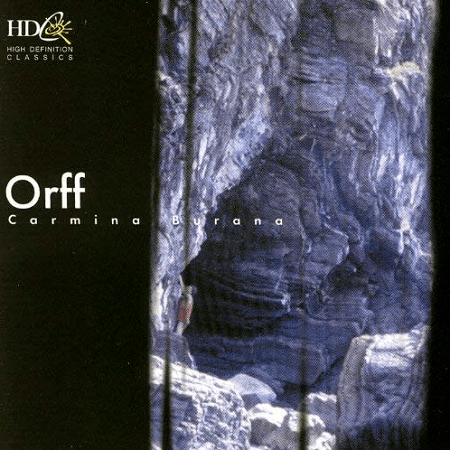 Alternatively, if you are buying the physical CD or the MP3 version, you will find that it costs just under $10, making it affordable for everyone.

Carmina Burana has been a long time favorite for many classical music lovers and is even popular with those that are not too fond of the genre. Being added to our favorite movies and shows has given the world a deeper appreciation of Carl Orff's work.

Thank you for reading this review, and we hope that it has given you enough details and interesting facts to help you get to know the album and to see if it has a space in your music collection.