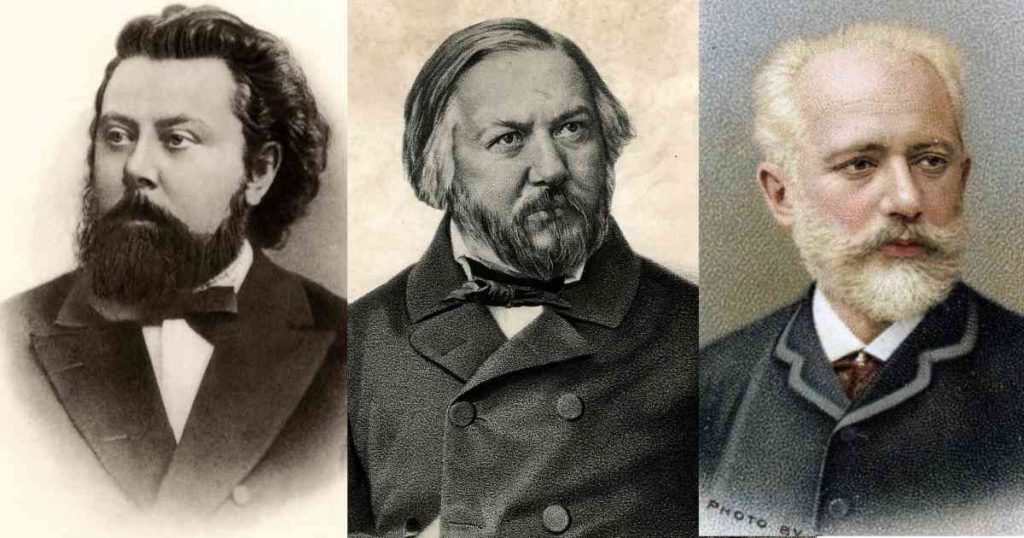 Over the years, Western classical music has found its way to different parts of the world, and various countries have succeeded in adopting this style of music into their own culture. Russia is one of the countries that was influenced by Western culture.

Russian music has become a style of its own. In this article, we’ll explore some famous Russian classical music, composers, and the history of rich Russian music.

It would be unfair to talk about different pieces of Russian classical music without first giving you a little insight into how this culture came to be. Let’s explore this beautiful world of classical music.

Before the 18th and 19th centuries, there was no trace of classical music in Russia because it was considered a secular style of music. There was a ban on any form of music that wasn’t regarded as sacred by the Russian Catholic Church during those times. 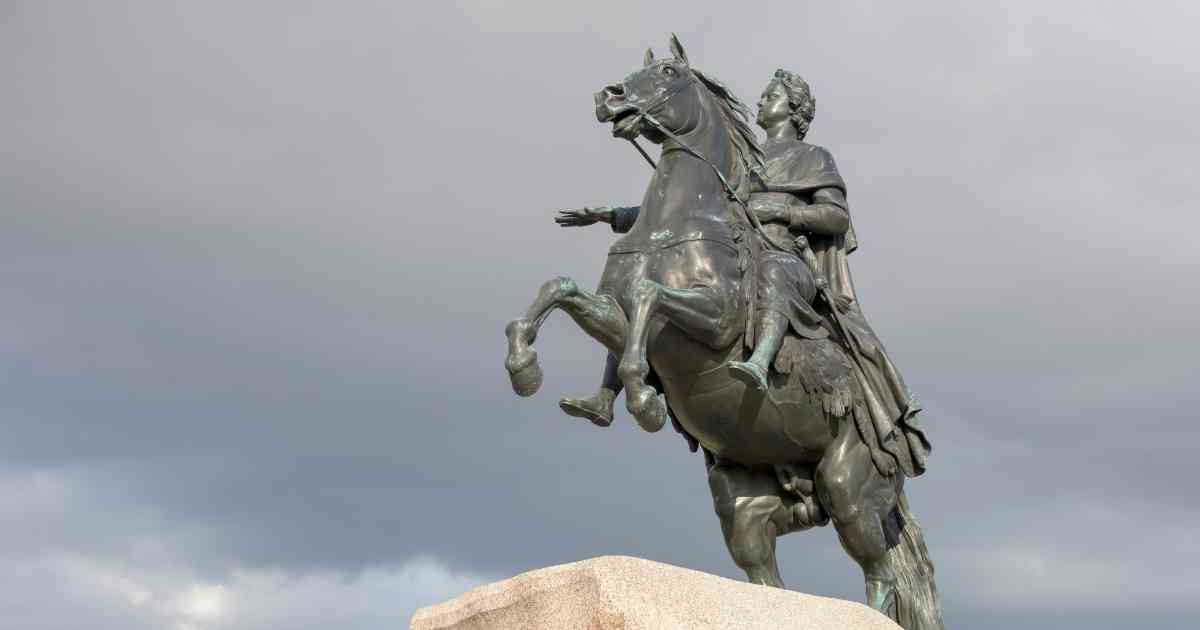 After Peter the Great opened up the doorway to Western music, other leaders that followed made it possible for Western classical music to take ground in the Russian motherland.

Under the leadership of Empress Elisabeth and Empress Catherine, the Russian imperial court became a suitable ground for several musicians from Italy. Italy and France are often referred to as the foundations of Western classical music since the Middle Ages.

After Russia had a taste of Western music, they wanted more and started sending prospective students to Italy to learn. They also allowed Italian immigrants to teach Russian composers their Western form of music.

Composers like Mikhail Glinka were the early Russian composers that developed Western music and used it to produce Russian operas.

In the later years, Russian folk music served as the source of inspiration for upcoming composers. A group of composers called The Mighty Five made it their mission to promote Russian tradition using classical music.

The Mighty Five, which included Mily Balakirev, Nikolai Rimsky-Korsakov, Modest Mussorgsky, Alexander Borodin, and Cesar Cui, are legends that shaped the history of Russian classical music and are responsible for some of the best Russian pieces to date.

Some of the compositions we’ll be looking at are works of The Mighty Five, and you will see how Russian culture is richly expressed by using classical music.

Now that we’ve seen how Russian classical music came to be, let's look at some of the masterpieces that will blow your mind.

When he released this composition, the response was not very encouraging at the time. However, this work is greatly appreciated and often studied in Russian music schools today.

Glinka got the plot for this opera from a famous story by Alexander Pushkin. The story is based on the early days of Russia when magical tales and crowns were the order of the day. This piece by Glinka is the most famous opera in the country.

Earlier, we mentioned a group that was among the pioneers of classical music in Russia, The Mighty Five. Modest Mussorgsky was one of the Five. Mussorgsky was a patriot who wanted to promote his country's cultures using classical music, and this was a dream shared by the rest of the team.

The Great Gates of Kiev is a ten-piece suite played on the piano, and it was inspired by an art exhibition done in honor of Victor Hartman. Hartman was an architect and painter and also a close friend of Mussorgsky. The Great Gates of Kiev was done to recognize his friend who passed away, Hartman, and it represented the Bogatyr Gate painting.

This list of famous classical Russian music would be incomplete if we didn’t mention this sensational masterpiece, Swan Lake. Swan Lake is one of the most performed pieces to date in Russia and other parts of the world.

Swan Lake tells the love story of Prince Siegfried and Swan Princess Odette. The princess was placed under a powerful curse by a wicked witch, and the curse made her turn into a swan by day. The story goes through a complicated series of events, but in the end, the princess breaks free of the curse and lives happily ever after with her prince.

This work of art comprises four acts, and it goes on for almost two hours.

Tchaikovsky is also responsible for other genius works of classical music, such as a violin concerto, The Nutcracker, and many symphonies.

Dance of the Knights from Romeo and Juliet - Sergei Prokofiev

This piece of classical music is a recreation of the original Romeo and Juliet by William Shakespeare. The play's storyline follows the original storyline until the end, when an unexpected twist is dropped on the audience.

At the end of the original Romeo and Juliet, both lovers die and never get the chance for their happy ever after. However, in the piece released by Sergei Prokofiev, the lovers end up together and live a happy life after that.

The end of Sergei’s version of Romeo and Juliet was not taken well by the Soviet officials, and the work was canceled.

Sergei also made other famous ballets like Peter and the Wolf and The Dance of the Knights.

Le Sacre du Printemps, also called The Rite of Spring, was first performed in 1913 to a Perisian audience. The story told in this piece is one of gore and discomfort, and it is recorded that the authorities had to intervene due to the controversial effect on the audience.

The piece is about an old Russian community that made human sacrifices each year. The sacrifice was usually a young girl killed by dancing to death.

Igor Stravinsky did other works with Sergei Diaghilev, namely Petrushka and The Firebird.

Dmitry Shostakovich’s Symphony No.7 is a piece of music that became a symbol of hope during World War II. Dmitry started writing this symphony when he was in Russia, and he wrote the three starting movements in St. Petersburg.

When he started the seventh symphony, the Nazis had started threatening to take over Russia. Dmitry later ran from Russia to Moscow and later fled to Kuibyshev. When he got to Kubiyshev, he could complete the latter parts of the symphony.

Shostakovich’s Seventh Symphony was popularly called the Leningrad Symphony, and it was played worldwide. The Symphony became a symbol of unity for Russia during the war.

The Leningrad symphony runs for an hour, and it expresses Dmitry’s view on the war.

The Poem of Ecstasy - Alexander Scriabin

Alexander Scriabin was a composer with a unique style, and he had a condition called synesthesia, which allowed Alexander to link colors and sounds.

He was a pianist, and his works were inspired by Chopin, a legend who was also focused on solo piano pieces. The Poem of Ecstasy is an excellent example of the unique nature of Alexander's work, and it brings out a unique blend of sounds and colors.

The works listed above are all classics that have impacted Russian culture and are also recognized worldwide. Most of these works and others that were not mentioned were either created by or inspired by The Mighty Five, and it is only fair that we give them a certain degree of recognition.