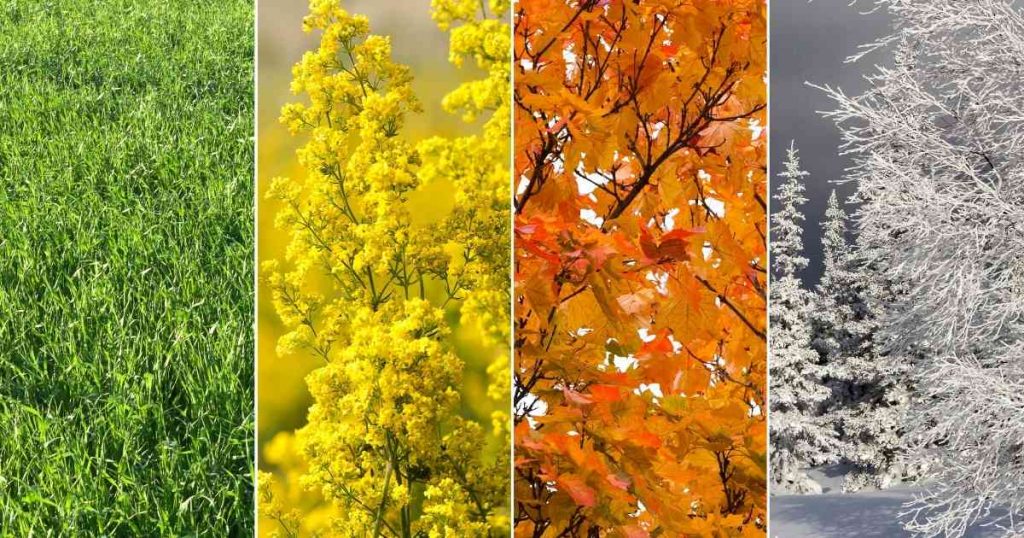 Western classical music has evolved quite a lot. From the medieval era, to the last few decades and their pieces, classical music always seems to advance itself. Numerous composers and musicians dominated these eras, and their works were vital in shaping the next generation of music.

Among the earliest composers was Antonio Vivaldi, a composer from the baroque era. Vivaldi was one of the musical prodigies of his era, with some of his published pieces still being used to date.

One of Vivaldi's recognized works is the “Las Cuatro Estaciones”, also known as The Four Seasons. This work has evolved over the years and inspired several other compositions. Let’s take a closer look at The Four Seasons and its legendary composer. 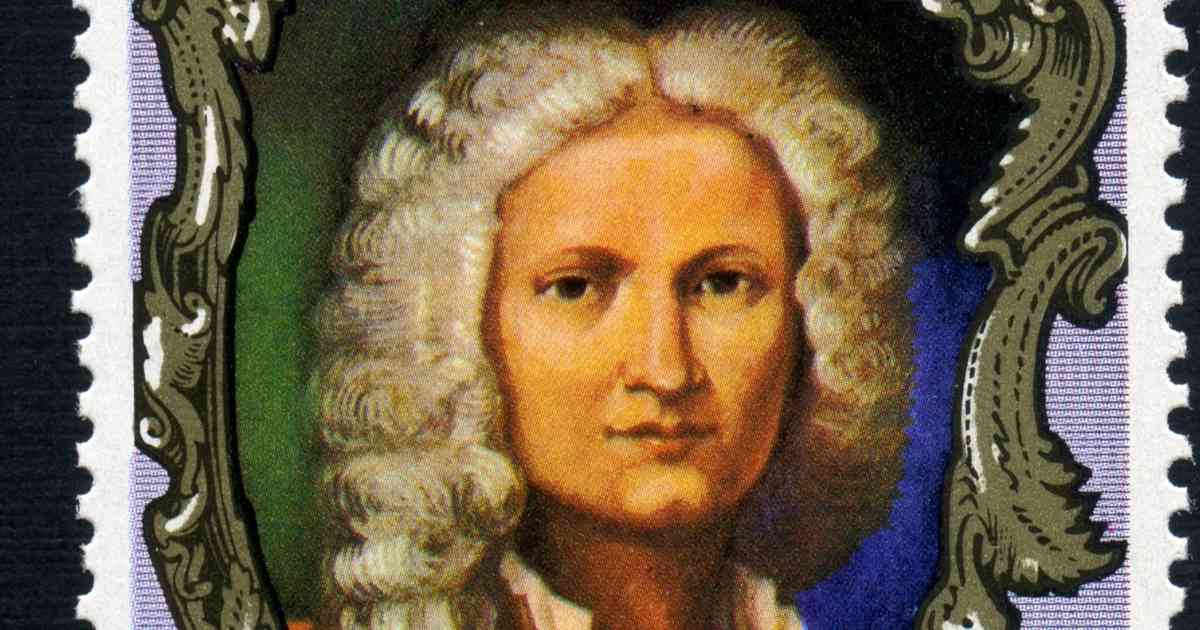 Antonio was born on the fourth of March 1678 and died in March 1741. During his life, Antonio worked as an impresario, priest, composer, and violinist. While Antonio was famous for several things, he will mainly be remembered for his violin concerto, The Four Seasons.

Antonio was born in Venice to Battista Vivaldi and Camiila Calicchio. He had five recorded siblings, and his health was the worst. Antonio suffered from a respiratory illness called asthma, which affected the choice of instruments he could play.

Due to his asthma, Antonio couldn’t play wind instruments efficiently. However, he didn’t have a problem with stringed instruments. Antonio’s father took the chance to teach him the violin and took him on his music tour in Venice. Antonio got a lot of music experience from his father and was considered an expert by 24.

Antonio's journey into the priesthood started when he was fifteen. He was ordained by 25 in 1703. Later in 1713, Antonio started composing operas. His first opera away-from-home took place in Vicenza.

Antonio kept composing and traveling. During this time, he composed The Four Seasons. The Four Seasons was later published five years after the last concerto was composed. In the later parts of his life, Antonio became well-known among the European nobility. Some of his works were commissioned, such as The Serenata (RV 687), RV 694, and La Cetra.

The Four Seasons describe a group of violin concertos that depict the four seasons of Spring, Summer, Autumn, and Winter. This body of work is only a part of Antonio's accomplishments, but it is his most recognized publication to date.

The Four Seasons was composed when Antonio was still working as the chapel master in Mantua. He started composing opera pieces in 1713, and after 5 years of practice, he composed what will be the first piece of his legacy.

Antonio wrote the concertos between 1718 and 1720, but they weren’t published until 1725 in Amsterdam.

We know that Antonio's attempt to represent the seasons with music was the beginning of a turning point in classical music.

The style of music adopted by Antonio will later be classified as program music. Program music uses instruments to share a narrative with the audience or has a narrative style.

When Antonio was publishing the concerti, he also published four sonnets. The composer of these sonnets is not clear, but we know they were complementary to the narrative of the concerti.

We can see a distinctive pattern in the structure of each concerto, and they all follow a fast-slow-fast movement.

Structure Of The Four Seasons

Each concerto is divided into 3 sections. Let’s take a look;

Regarding the four sonnets that were published along with the concerti, there is a large chance Vivaldi also wrote them. We suspect Vivaldi wrote the sonnets because they are also divided into three sections and have similar movements to the concerti.

The concertos and sonnets made up an unforgettable part of Vivaldi’s life. The concertos hold a narrative element, and the four seasons are the objects being narrated.

The baroque era introduced us to composers like Antonio Vivaldi. Vivaldi was a composer in the 1700s that made an impressive number of violin concertos. Among his work, The Four Seasons is the most popular, and it is still referenced to date.

La Cuatro Estaciones is a group of concertos using the violin to narrate the four seasons spring, winter, autumn, and winter. Each work is full of meaning, and this idea brought about a revolution in the world of western music. You can learn more about classical music here.