Light Piano Piece For Your Enjoyment 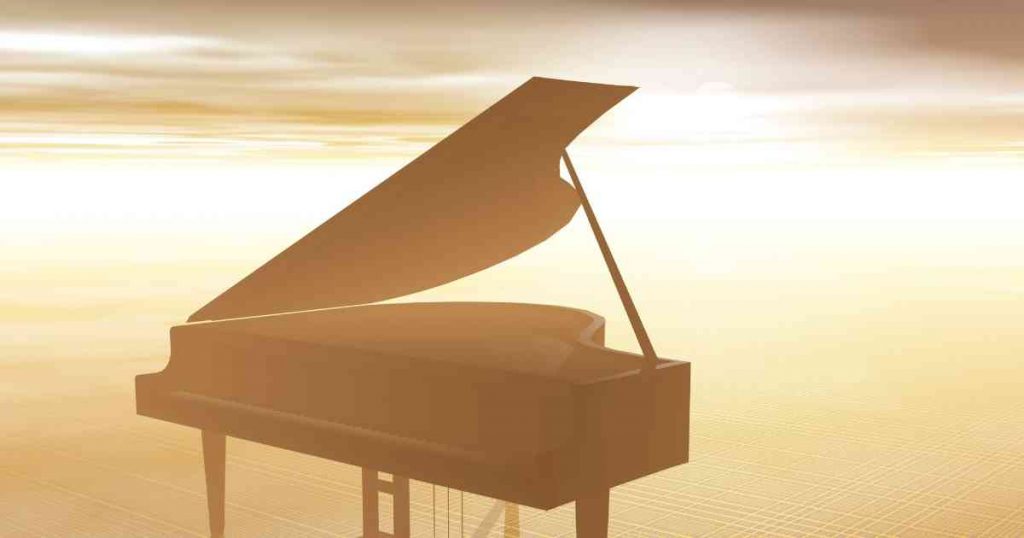 Instruments are a crucial part of the music world. Over the years, humans have found new ways to improve music, and we can see this in the variety of musical instruments that exist worldwide.

Some of these musical instruments have been around since the 1700s, such as the piano and violin. We can see entire eras dominated by these instruments and musical pieces centered around them.

We want to focus on the piano and some compositions that are mainly piano performances. In this post, we'll look at some light piano pieces that you can use to relax or stimulate your mind. 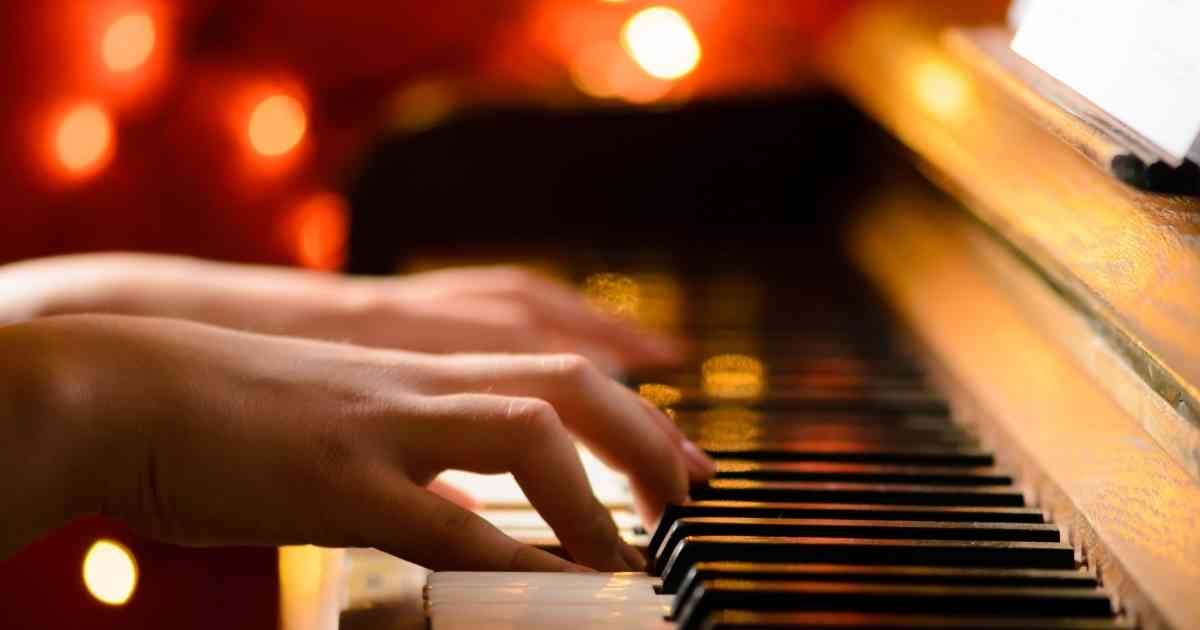 We have prepared some pieces for classical music enthusiasts that will have a calming effect. These pieces are light with a less intense flow and will be great for relaxing.

Ludovico Einaudi is a great pianist that is known for composing light pieces. Most of Einaudi’s work is calm without many complex movements, and the tone is less intense.

However, Einaudi takes the characteristic gentleness in his songs to another level in I Giorni. I Giorni is an exceptional piano piece that puts the listener at rest. Einaudi uses a calm tempo throughout the song and compliments it with a combination of notes.

Debussy is another gifted musician that has succeeded in making some great piano pieces. The piece that we’re interested in comes from an earlier composition, Suite Bergamasque. Clair de Lune envisions the movement of the French Romantic Composers.

This piece is quite popular and has been used in well-known movies like Ocean’s Eleven and Twilight. The overall flow of the piece is light and relaxing, and it is a great material for teaching beginners.

Philip Glass is known for making sounds with repetitive lines. His form of music is very calming and can even have a hypnotic effect. In 1982, Glass released a compilation of work titled Glassworks.

Glassworks is a light piano piece that will almost calm you immediately.

The prelude in E minor is one of Chopin's simplest compositions. This piece perfectly defines a light piano piece with a touch of sadness. You can easily learn or teach a beginner pianist this composition.

Next, we have the work of another father of contemporary music, Ludwig van Beethoven. Beethoven was a musical genius that played several instruments, the piano being his major accomplishment.

The first movement of the moonlight sonata is a wonderful piece of light piano music. The progression of this piece shows a calm melody line with a complimenting bass. The overall effect of this piece is calming.

The piano concerto by Edvard Greig is another piece of light music for you. The second movement of this piece brings you into a world of calmness and tranquility. The piece has a light melody that makes you think.

Greig's piece is a great choice if you want to escape bustle and noise.

Another interesting piece of light piano music is this Hans Von’s work, a piano concerto in F sharp minor.

The piano concerto in F-sharp minor begins with a light note on the pastoral strings. The piano follows the strings to produce a calm piece of composition. The notes are light, soft, and easy on the ears.

Gymnopedie is the work of Erik Satie, a French composer. Erik was mainly a pianist and released several pieces, including Gymnopedie. Gymnopedie is a piece of music that talks to the listener's soul.

The movement of this composition is calm and gives a blissful effect. You can learn how to play this piece easily as it doesn’t have many twists or turns.

Micheal Nyman wrote this piece, which was used in the popular movie, “The Piano”. This piece is used as the theme song for The Piano and tells the main character's story. The piece is light and follows an easy trend of movement.

Finally, the Variations For Arinuschka’s Recuperation is another piece that can be called a light piano piece.

Avro produces a calm effect on this piece, making it a great, light choice to listen to!

Mozart is another composer that has contributed a lot to contemporary music. He is a respected composer that dealt a lot with the piano. Many of Mozart's works fall between dramatic, loud, serene, and light.

The piano sonata No. 12 falls on the light side of Mozart's work.

Several other light piano pieces were not included in our list. However, the pieces we’ve listed are light, calm, and less complex to play.

The piano is a basic musical instrument that has been around for centuries. Many early compositions are based on the piano, and we can see examples all around. Piano compositions vary in tone and intensity; some are light while others are intense.

We’ve taken time to observe some piano compositions and have singled out some that stand out. All the pieces we’ve mentioned can be described as light piano pieces and have calming effects. There are several other aspects of classical music, and we’re here to shed light on them.