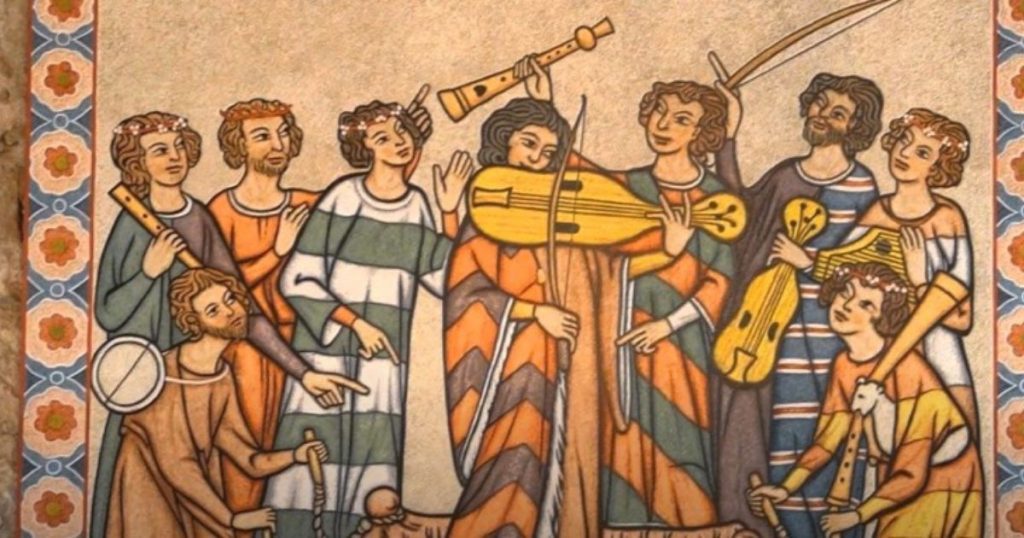 Music is something that is all around us. From our childhood, we became familiar with the concept of music and we have all done our fair share of singing. There are several artists and genres of music today.

The origin of music is not clear, but we know that music has been around since the BC era. The concept of music has evolved over the years. We can see huge differences in the style of music adopted in recent times.

For those wondering what music in the olden days was like, we want to examine the medieval music era. Medieval classical music is often considered the foundation of western European music.

What Is Medieval Classical Music? 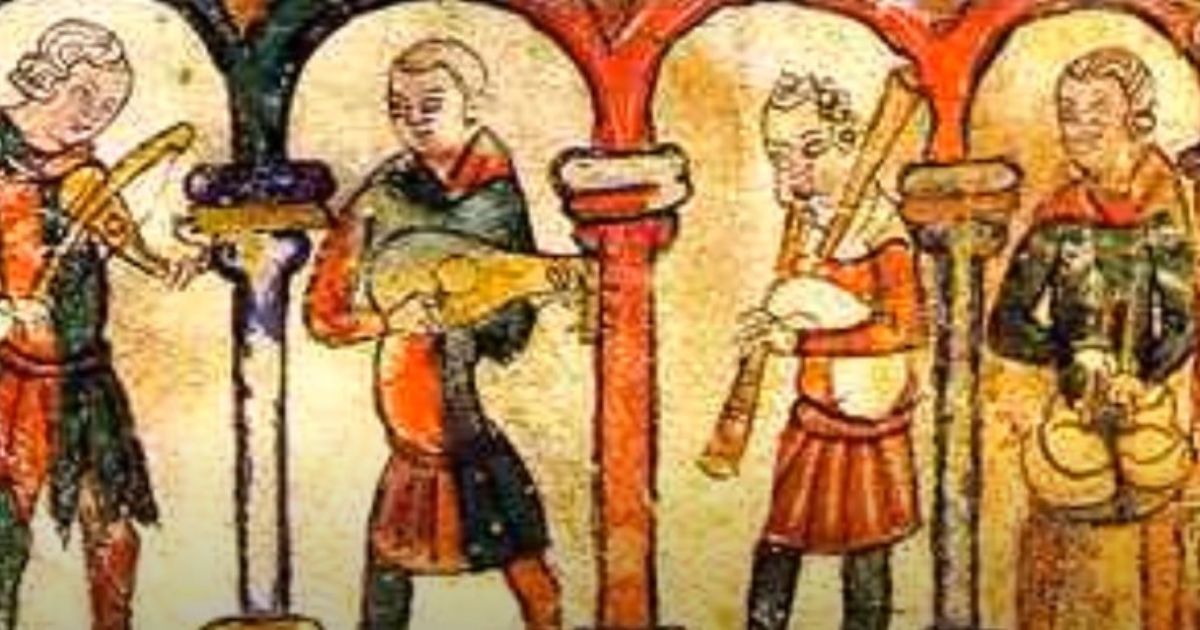 We want to make this easy for you to follow, so we will take the time to explain each term.

The medieval period is also referred to as the middle ages. It begins with the collapse of the Roman civilization from C500 to C 1400. The origin of music can not be tracked, but we know that it was around before the medieval era.

There were other styles of music not classified as classical music. Classical music in the middle ages had a refined style that was different from the traditional manner. It is separated into secular and sacred classical music.

Classical music back then was more formal. It played for high ranking events and personnel. Medieval classical music catered to the upper class. It consisted of unique patterns of rhythm and flow.

In this post, we want to look at everything there is to know about classical music in the medieval era. We will touch on the classifications based on their time frame and the different genres within this style of music.

Music is dynamic, and it does not have any permanent form. Throughout the middle ages, different changes occurred. New forms of music kept coming up after some duration. We can appreciate these various forms thanks to proper record keeping.

We want to look at the classification of the middle ages classical music.

Ars Antiqua is an earlier form of music during the middle ages, and it lasted between 1170 and 1310. Ars Antiqua was also referred to as Ars Veterum or Ars Vetus.

Ars Antiqua describes a particular period when Franco of Cologne was the leading composer. This was between 1250 to 1310. The term is now used in a broader sense to describe music between 1170 and 1310.

Ars Nova was very popular in the fourteenth century, and it originated in the kingdom of France. Other composers began to adopt this style of music. Then it started spreading to other neighboring countries.

Ars Nova was popular between 1310 to 1377. Although, composers still carried on the culture till the 1400s. Guillaume de Machaut was one of the major pioneers of the Ars Nova era. His death was the precursor to the end of that era.

Towards the end of the fourteenth century, a new style of music started coming to light. This was Ars Subtilior.

Ars Subtilior means subtle art. It was the dominant form of music from the end of the fourteenth century through the fifteenth century. Complex rhythms and notations characterized Ars Subtilior. Composers of Ars Subtilior had to be talented intellectuals. This is because the music was very complex.

There are other composers of this era, but their works are not so popular. We have looked at the different musical styles that characterized the middle ages. We want to see the different genres that developed during this medieval era.

Genres In The Medieval Age

The ballade here is not the same as the typical ballad. The ballade describes a form of poetry common in France during the medieval age. A ballad is a form of music that tells stories using songs.

Poems within both the 14th and 15th centuries had three groups. These were the ballade, the rondeau, and the virelai.

The ballade is composed of three stanzas and it ends with a repetitive segment called the refrain. Each stanza of the ballade comprises eight lines and a consistent flow of rhymes. An envoi usually comes after the stanzas.

An envoi is a short stanza after the poem and is addressed to a particular person, real or imagined. In the ballade, the envoi is usually addressed to a prince or member of the royal family.

To avoid confusion, know that the ballata and the ballade are not the same things. The ballata was also a popular genre in the medieval era. It refers to Italian forms of poetry in the late 13th and 15th centuries.

The ballata was most popular in Italy during the 14th century, and it was secular.

The Estampie is another genre used in the middle ages, and it was used in Italy during the 13th and 14th centuries.

The motet was popular from the medieval music era through the Renaissance era. The motet has a polyphonic nature, and it is vocal.

Other genres used during the medieval classical music era are the Organum and the Saltarello. All of these genres were evident at different times in the middle age, and some are still used today.

Medieval classical music is not very common in this modern day, and it is a shame because this culture is the foundation of most European music. We have looked at different things to know about classical music during the middle ages.

Ars Antiqua, Ars Nova, and Ars Subitlio all describe different musical styles throughout the duration of the medieval era. There is a lot more to learn about classical music, and you can do it here.