The Nutcracker for Kids: A Great Intro to Classical Music 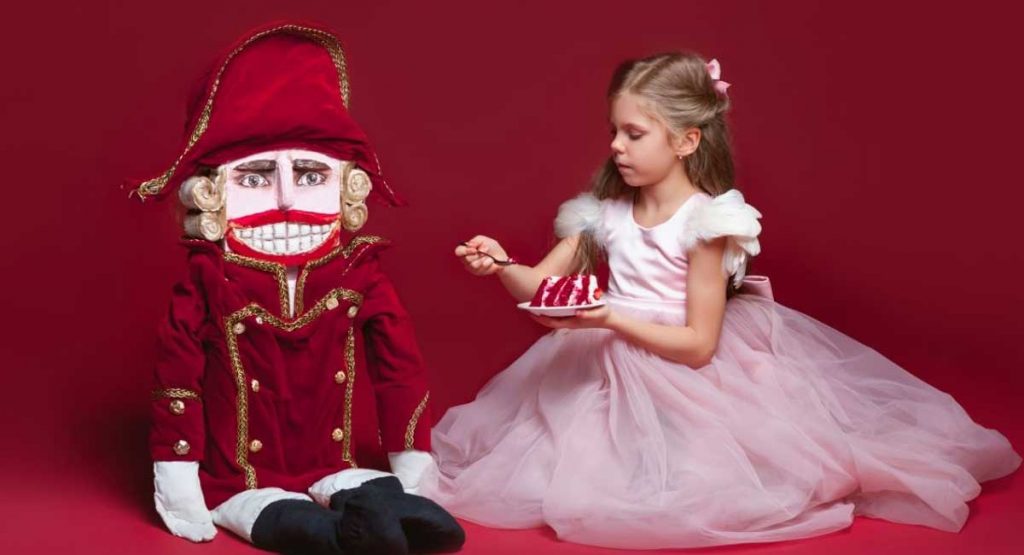 The Nutcracker is a classic children's ballet with music composed by Pyotr Ilyich Tchaikovsky. It's a holiday season ballet that is popular at Christmas time. If you were a musically inclined kid, you might have seen it a few times yourself.

This lovely piece embodies fairytale magic and is based on a story by E.T.A. Hoffman. It was first played in St. Petersburg, Russia, and wasn't too popular initially. Some of its current popularity can be traced back to Walt Disney due to his use of some of The Nutcracker music in the animated movie Fantasia.

Here is a history of this lovely story and some reasons why The Nutcracker for kids is a great introduction to classical music.

History Behind The Nutcracker

The story of The Nutcracker as a ballet piece can be traced back to Russia in 1890. The Sleeping Beauty had just been very successful in the theatre, so its director, Ivan Vsevolozhsky, was looking for his next big project. 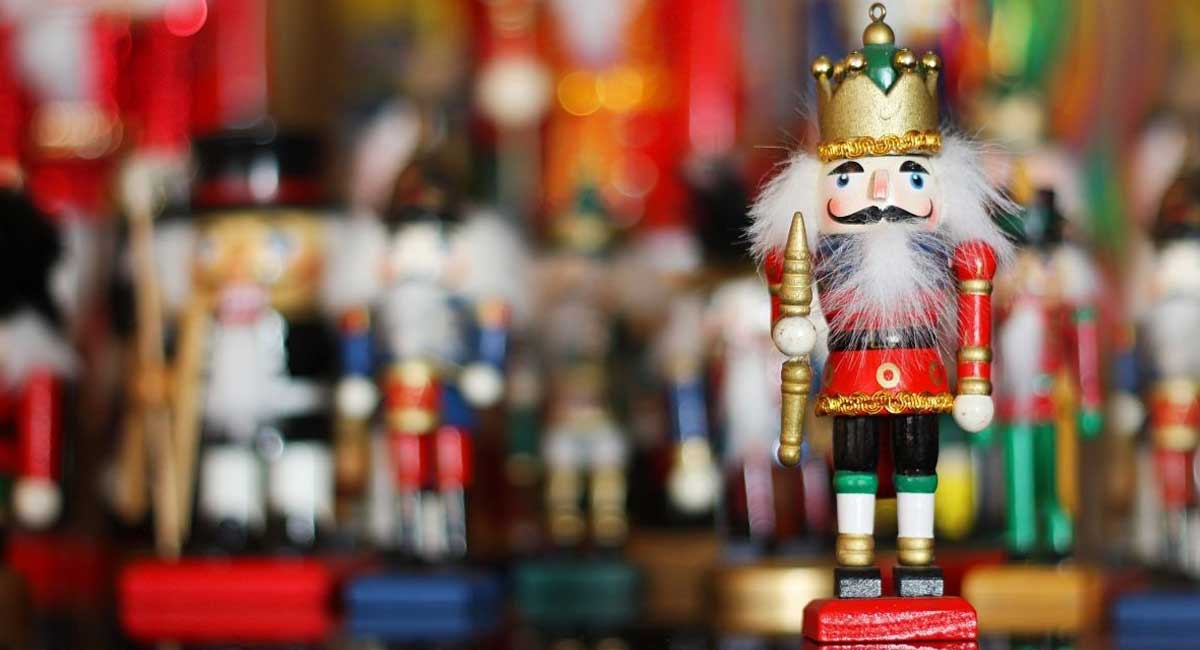 He picked up a copy of "The Nutcracker and the Mouse King," which was written in 1816, and this became his new project. He chose it because Russians loved it, and he thought it would also be very successful in theatres. He then wrote an adaptation of this classic story, which sadly dropped much of the original for the ballet.

Vsevolozhsky had worked with Tchaikovsky for the music of The Sleeping Beauty, so he picked him to write the music for this new ballet. Tchaikovsky had to be convinced a bit as he did not like the new adaptation. However, he eventually agreed.

While Pyotr worked on the music, Marius Petipa, who had also worked on The Sleeping Beauty, handled the dances. He also influenced the way the music went by giving Tchaikovsky some specific instructions. The piece took two years to put together.

Finally, the piece was nearly complete and ready for release in 1892. Tchaikovsky then selected three musical pieces for what was to be known as The Nutcracker Suite. He had this played for the Russian musical society, and they loved it. It was the endorsement Vsevolozhsky and Tchaikovsky needed.

By April of 1892, the songs were complete, and rehearsals started for the piece. Unfortunately, Petipa fell sick, and the dances had to be completed by his assistant. The Nutcracker ballet was first performed in St. Petersburg on the 18th of December, 1892.

As mentioned earlier, this ballet piece was not so popular upon the initial release. However, it went on to hold eleven performances. After starting out at the Mariinsky Theatre, this ballet run eventually ended in 1893.

The first time someone organized a complete performance of The Nutcracker outside of Russia was in 1934, which was staged in England by a man named Nicholas Sergeyev.

Plot of The Nutcracker

For those who are unfamiliar with it, The Nutcracker as a ballet has a fascinating plot. Set in Germany during the 19th century, the story starts as guests arrive at the Silberhaus’s home for a party on Christmas Eve. Then, the children get their parents and excitedly dance around the house.

A man named Drosselmeyer comes into the room. He is the godfather of Clara, one of the Silberhaus children. He presents four dancing dolls to the kids.

Clara receives a special surprise from her godfather, which is a gift of a toy soldier nutcracker. Clara loves her present, but it’s broken by her brother Fritz in jealousy. So, she puts the Nutcracker to rest on her doll's bed so that he can get better.

After some time, the party ends, and everyone heads home. But before she goes to bed, Clara decides to check on her Nutcracker. She creeps back into the room because she wants to make sure he is resting peacefully.

A very magical thing happens as she arrives: mice start running around the room. She is obviously frightened, but her dolls and other playthings come to life and fight the mice.

As this happens, the Christmas trees in her house seem to grow bigger and bigger. Suddenly, the Nutcracker comes to life and jumps into the fight by attacking the mouse king.

At some point during the fight, the Nutcracker is in danger. So, Clara throws her slipper to protect him from the mouse king. The mouse king then runs out of the room with the other mice.

Next, the Nutcracker changes into a human prince. He and Clara then set off for the Land of Sweets, which is a magical place ruled by the Sugar Plum Fairy. They go through the snowy woods to get there.

When the children arrive, the Sugar Plum Fairy asks everyone to dance for them as a welcome. The dances are about chocolate, tea, and coffee. The ballet then comes to a close, with everyone doing the waltz.

Why The Nutcracker For Kids Is A Great Idea

Did you know that Pyotr Ilyich Tchaikovsky intended for children to perform the "Dance of the Sugar Plum Fairy?" The Nutcracker is a very child-centered ballet piece. It introduces your child to classical music in a beautiful and inclusive way.

Classical music has been proven to be very useful in the brain development of children. So whether it's just listening to the music or learning how to play it, classical music is important for childhood development. Tchaikovsky is one of the composers that children can easily relate to.

The Nutcracker is a lovely ballet piece that you can enjoy with your children. You could even get other parents involved and set up the play. If your children are musically inclined, it's an excellent piece for children to learn how to play. This will help their all-around development and could even improve their social skills.

Music, especially classical music, has been proven to positively affect children's growth. So, if you're looking for a piece to get your children involved or interested in classical music, you should try The Nutcracker. There are many American adaptations, and there's something to love in this story for every kid.

Here is a wonderful album to with the best musical highlights from The Nutcracker… It's one of our favorites.https://music.amazon.com/albums/B002QPSGIA