Op in Classical Music: The History Of The Opus Number 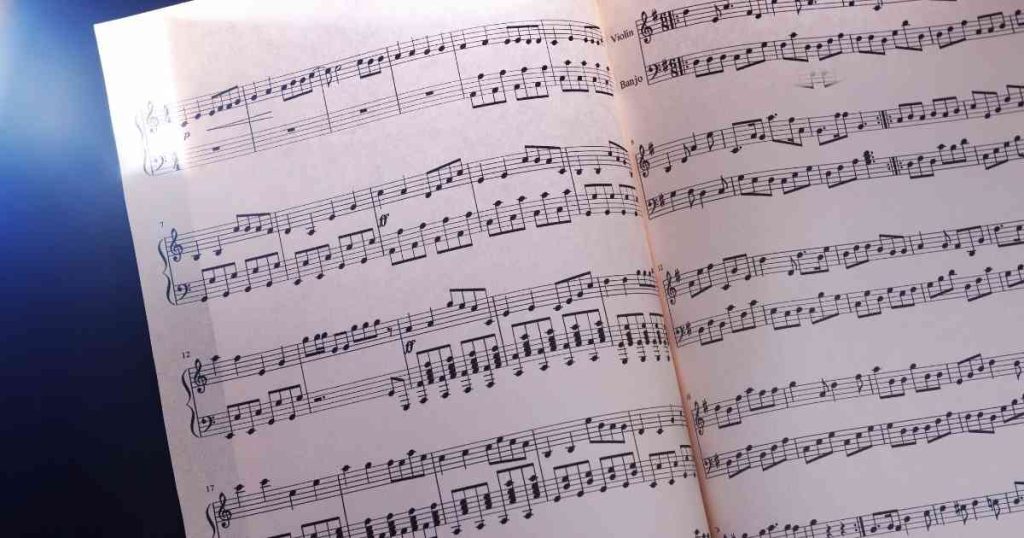 In earlier times, several composers had pieces with similar titles to their contemporaries. The similarity in their titles was a source of confusion, and there were often issues with ownership and patents.

In a bid to overcome these naming issues, an Opus system of naming was introduced. This Opus number, or Op number, is used to classify a published musical composition or body of art. This naming tradition was carried on much later.

What is Opus Number (Op)

Suppose you’ve gone through the works of most classical composers or music catalogs. In that case, you’ll notice that their works are often represented as “Op. x.” This number is called the Opus number, representing the composition in their order of publication.

It was very common for different compositions to have the same title, and people needed to distinguish between these compositions. The Opus number gives each composition or group of compositions its unique form of identification.

Two publications from different classical composers can’t have the same Opus number, which is why it is important.

A good example of an Opus representation is Beethoven's piano sonata No. 14 in C-sharp minor – it is represented as Op. 27, No.2. In this case, the “Op. 27” refers to a group of musical compositions published by Beethoven during that time, and the “No. 2” represents when the piece was published.

Let’s also consider Beethoven’s piano sonata No. 13 in E-flat Major – this piece is represented as Op. 27, No. 1. You’ll notice that this piece has the same Opus number as the earlier example, Op. 27. This is because they were both published at the same time.

Don’t get confused – piano “Sonata No. 13” and “Sonata No. 14” are not Opus numbers. These numbers only show they were the thirteenth and fourteenth sonatas that Beethoven released.

Later in the 17th century, composers started using the opus number to represent their works in order of release or chronological order.

Opus Number in the 17th And 18th Century

The use of the Opus number became more profound in the seventeenth century. Composers during the 17th century used the Opus number to represent their works in the order they were released and published.

However, the use of the Opus number changed with the dawn of the eighteenth century. Composers in the 18th century used it to represent a group of publications. It was not uncommon for an Opus number to contain up to three musical compositions, such as Beethoven’s Opus 2.

Along the line, composers no longer used the Opus number to represent chronological order. Also, unpublished works were not assigned Opus numbers.

Opus Number in The 19th Century to Date

As the 19th century came, the use of the Opus number further evolved. Composers started giving Opus numbers to all their compositions regardless of whether they were published or not.

The usage of the Opus number was not perfect, and there were several inconsistencies. Some composers didn’t publish their early works until much later, and they gave them high Opus numbers. Also, some works that were published after the composer's death were given a high Opus number, which defeats the chronological purpose.

Furthermore, some composers had their works published posthumously by their heirs, like Felix Mendelssohn. There are several compositions in Felix’s name with Opus numbers he didn’t assign.

Two of Felix’s compositions, Italian Symphony No. 4 in A Major, Op. 90, and Reformation Symphony No. 5 in D Major and D minor, Op. 107 were assigned Opus numbers after his death. The truth remains that these two works were composed much earlier, and their current Opus numbers are not chronologically correct.

The 19th century showed a lot of inconsistencies in the use of the Opus number, which led to a high amount of redundancy. Antonin Dvorak is another composer that used Opus numbers without regard to the chronological nature of his work.

In a bid to sell some of his recent works, Dvorak assigned them lower Opus numbers. The idea was to make these new compositions seem older and increase their market value. As a result of Dvoraks’s action, more than one of his works has the same Opus number. In some instances, publishers gave the same work with different Opus numbers.

The use of Opus numbers became more haphazard as time progressed. There are several examples of composers with records of inconsistent opus numbers, such as Alban Berg, Bela Bartok, Cesar Franck, and Paul Hindemith.

Most people no longer use the Opus number in the 20th century. Other means of cataloging have been created to provide a reliable reference, such as the Kochel-Verzeichnis or KV-number, MS-number, etc.

Opus number in classical music is an old form of representing musical compositions. This classification method can be traced back to the 15th century, which evolved over the centuries.

The use of the Opus number became less popular over time because it was misused and led to several inconsistencies. We’ve shown you the origin of the Opus number and how it was used in different eras. Learn more about your classical music history here.