Advantages of Tchaikovsky for Kids 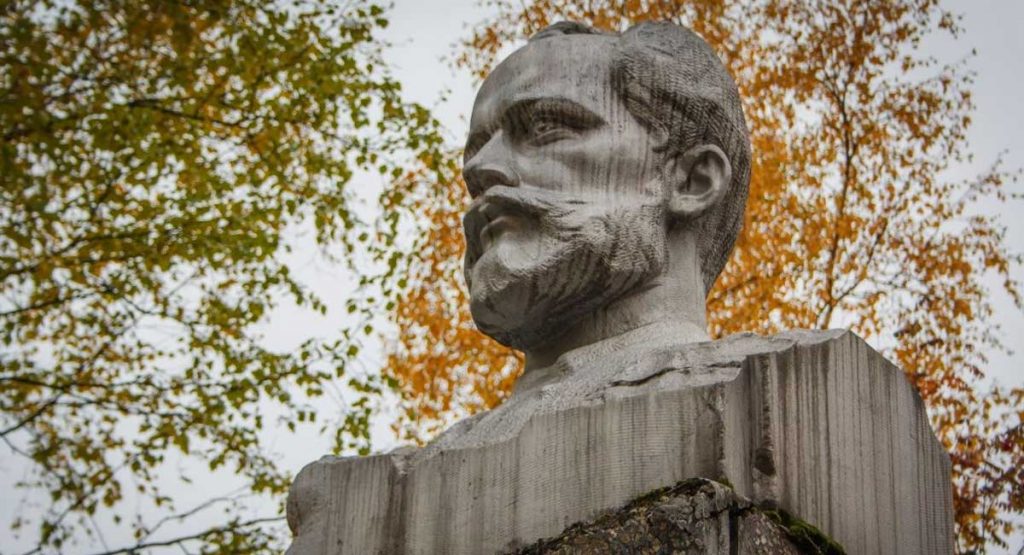 The history of music shows it has always been an important part of human existence. It has the power to evoke emotions in ways that nothing else can. For many of us, music has even been a companion helping us go through tough times.

Music has also proved to be an effective means of communication. Many ancient tribes passed down stories in the form of music before writing was invented. These songs kept the community close and helped foster togetherness.

But did you know that playing music is great for your child's brain? A study of children actually proved that musical training is beneficial. You could help your child master their emotions and coordination using music.

If you enjoyed Swan Lake or watched Tom and Jerry, you've met Pyotr Ilyich Tchaikovsky (often known as Peter Tchaikovsky in English). Or, at least, heard his work. This great composer is responsible for some of the best classical pieces you've heard.

Not only that, the poignant tale of his personal life is a fascinating story you'll love telling your kids. Let’s get into why Tchaikovsky for kids is a great idea.

Advantages of Classical Music for Kids

So, how do kids relate to a classical composer? Well, it's simple: Pyotr Ilyich Tchaikovsky used music as a form of comfort, as we said earlier. The music he learned in childhood was there for him as an outlet when he lost his mother. 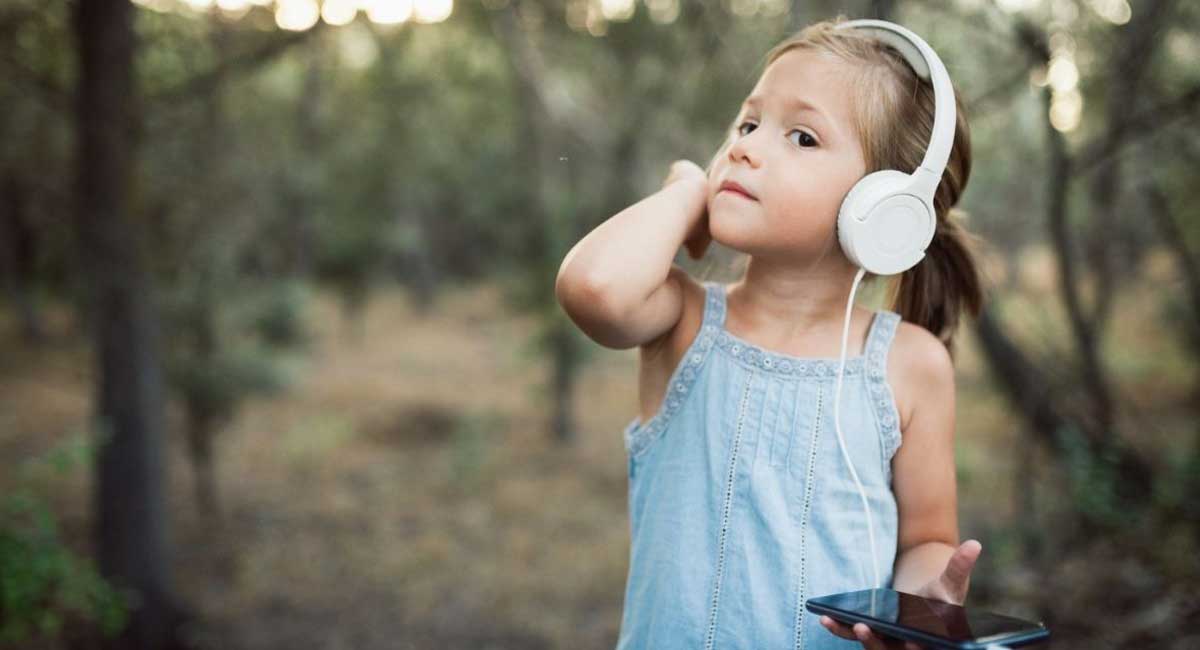 But that's not all. That same music went on to propel him to great heights. So today, we know him because of music.

In this same way, encouraging your child to learn how to play classical music has many advantages. Here are some that have been proven over the years:

When children learn music, they use skills beyond just music. As children progress in their learning, those skills come in handy. They learn how to use their eyes, ears, and other muscles.

Children who know how to sing, listen, and move to music are better prepared to excel in other forms of learning.

The earlier a child learns music, the better they'll be with language. Every child is born with the ability to listen, learn, and understand language. Learning music alongside language helps improve these inborn skills.

Studies have shown that learning music develops the left side of the brain, which is the side that processes language. People have even been known to use music to recall a critical memory. There's a reason why that song reminds you of a particular moment in time.

Children Who Learn Music Have A Higher IQ

Music education can improve the IQ of a child, which might be related to left-side brain development as we mentioned earlier.

For example, one study found that six-year-olds who learned to play the piano scored higher on IQ tests. Children who did drama didn't score as high, but they were more socially developed.

Music influences the brain in the same way that exercise influences the body. You see, the structure of the human brain sort of works just like muscles, and music is like an exercise that causes positive changes to happen.

Studies have shown that the brain of a child who studies music is very different from one who does not. This is because musicians have to use more of their brains while, for example, playing an instrument. So, a child learning to play does the same.

Playing music means more neural activity in the part of your brain related to music. That is akin to you exercising your pathways. So, it's no surprise that children exposed to classical music early on are better at fine motor tasks.

Music Can Take Your Child Places

A child that plays music is someone to be proud of. It makes your kid happier as well as making them more intelligent. There is something to be said for learning a skill and managing a performance as children who learn music often do.

Your child's life is sure to be enriched, and they'll be all the better for it. Who knows, they could be the next Pyotr Ilyich Tchaikovsky and be invited to Carnegie Hall.

Why Tchaikovsky for Kids?

This is a very valid thing to wonder about. There are, after all, many other great composers out there, so what makes this one so special? The answer lies in his own personal story.

Born as the third child of Ilya Petrovich, Pyotr Ilyich Tchaikovsky had to overcome a bit of opposition to become a musician. For starters, his parents wanted him to be a lawyer. It takes courage to deviate from the norm to chase your passions.

There is also the fact that Tchaikovsky was a bit shy. However, he overcame that to become one of the stars of his time. He is proof that, indeed, anything is possible. You just have to let your child see that and believe.

When he decided to take his musical career seriously, he was helped by Anton Rubinstein. Anton was a pianist himself and also a composer.

Tchaikovsky's style of music is very unique. He is one of those composers who was known to wear his heart on his sleeve. So, his music is excellent for teaching children how to express emotions.

As a matter of fact, listeners connected so much with his music that a wealthy widow named Nadezhda von Meck became his patron simply based on her emotional response to his music.

Tchaikovsky was also known to be very connected to his emotions. There is no better teacher to demonstrate to children how well music can be used to express their feelings. Children can often understand this from the very first time they hear his music.

Teachers wanting to help a child understand the intense emotions of music often use Tchaikovsky. Through his music, a child can understand that intensity.

So, Tchaikovsky is the answer because of the kinds of emotions that his music evokes. It opens a world of beauty, depth, and inspiration. A child who learns this will undoubtedly be more developed than their peers.

Final Word on Tchaikovsky for Kids

Music is an integral part of every child's development. In fact, studies suggest that a child should be introduced to it while still in the womb. But for the best results, encouraging your child to learn how to play classical music is the answer.

As your child starts their music journey, Tchaikovsky's music can play an important role. There's a reason why this music is so memorable and monumental. It's the kind that gets inside your brain and becomes a part of you.

What better way could there be to make sure your child gets the best out of their development? Who knows, they could end up doing great things just like Tchaikovsky did.