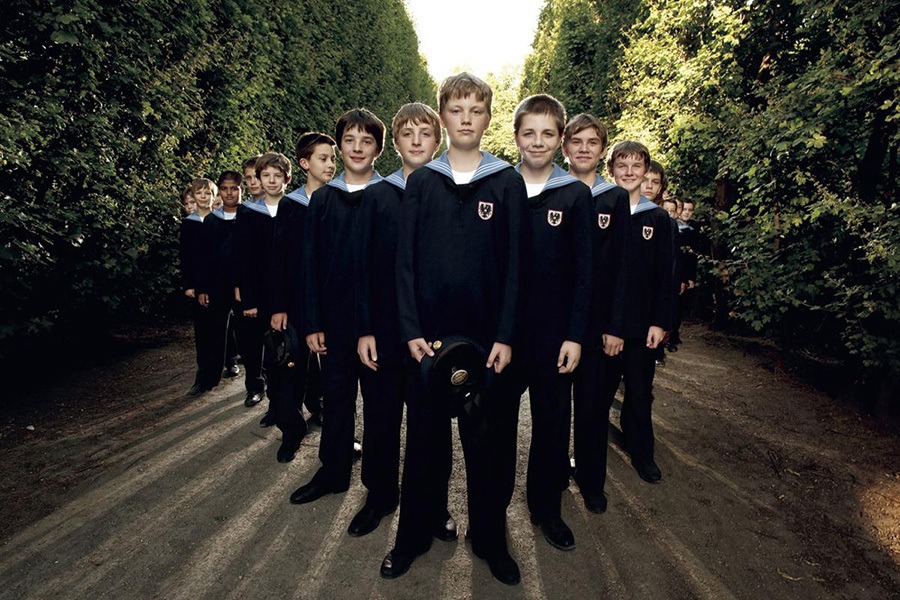 Traditional Christmas music comes in many different forms of delivery, with one of the oldest being through a choir. While choirs of all ages are certainly capable of producing beautiful and timeless Christmas songs, there’s just something about the sound of kids singing that fits in so well with the holidays.

Choirs have been a major part of holiday and Christmas music for years, and few are as widely known and respected as the Vienna Boys’ Choir. This group has been carrying on since 1498, making it one of the oldest in the world.

The Vienna Boys’ Choir is based in Vienna, Austria, and comprised of sopranos and altos. There are actually four different groups within the choir, each of which is named after a famous Austrian composer: Bruckner, Haydn, Mozart, and Schubert. These four choirs perform around 300 concerts each year around the world.

Over the years, the various Vienna Boys’ Choirs have recorded several different Christmas albums, which ranges from compilation albums of various holiday favorites, to entire scores from composers like Handel.

This album showcases the Vienna Boys’ Choir as they sing Handel’s Messiah, one of the most well-known and respected choral works in all of history. Based off the story of Christ, these songs were later reworked by Mozart into a more expansive and fuller sound, which is the source material for the choir in these recordings. 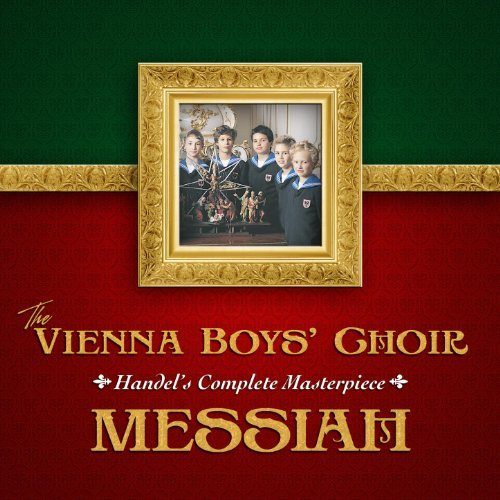 The recording quality provides the perfect setting for the choir’s skills to shine, serving as a powerful conduit for such a dramatic and seasonal tale. The rich tones are captured in great detail, which at times make you feel like you’re actually there listening.

The entire album last for nearly two full hours, and while it does ebb and flow, the overall mood of the album is an ideal holiday soundtrack, and great for leaving on in the background for when you want a reverent seasonal sound.

Christmas with The Vienna Boys’ Choir

This album features the Vienna Boys’ Choir singing a number of Christmas favorites, ranging from traditional carols such as Joy to the World and Deck the Halls, to German language songs like Maria durch ein Dornwald ging and O heiland reiss die Himmel auf. 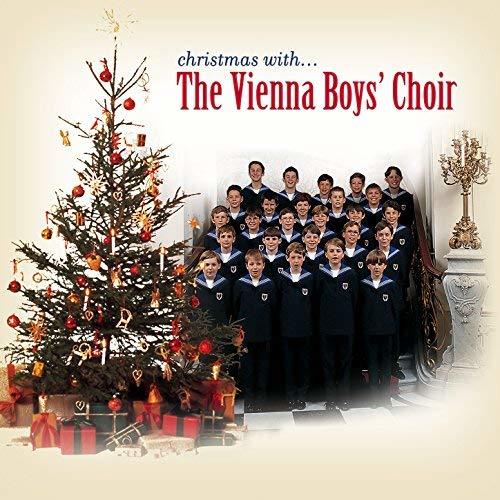 The track listing provides a nice mix of English and German, along with familiar Christmas songs, and regional songs from Europe. Overall, there are 30 tracks total, which equals out to an hour and 17 minutes of continuous holiday music. The album is available in both mp3 and CD formats.

This grouping of tracks contains songs from the Little Drummer Boy, which is a mixture of Advent hymns and carols, mixed with German-language holiday songs as well.

This album is the perfect showcasing of what the Vienna Boys’ Choir is famous for, with perfectly-executed harmonies, soaring highs, full lows, and flawless dynamics when the moment calls for it. 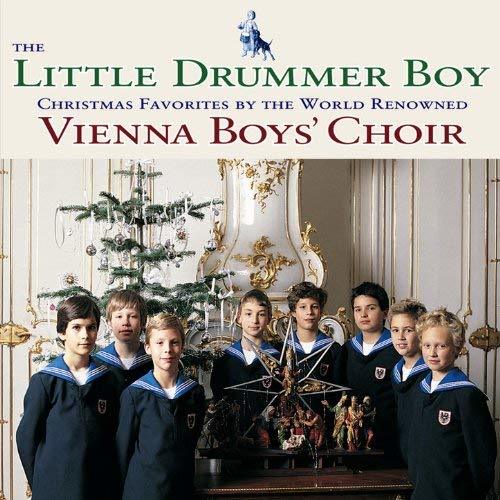 This is definitely one of those albums that has a very obvious and apparent holiday feel from the moment you hit play. There’s just something so familiar about hearing these young voices make their way through songs like Hark!

The Herald Angels Sing, The First Noel, and Silent Night. 18 songs provide your stereo with 40 minutes of perfect Christmas music anyone will love.

Christmas With The Vienna Boys’ Choir

Originally recorded in 1994, this album takes you through holiday mass, as composed by Bach and Mozart.

The Vienna Boys’ Choir is accompanied by the Stuttgart Philharmonic Orchestra, which provides the perfect backdrop for which the choirs’ vocal power is on full display. 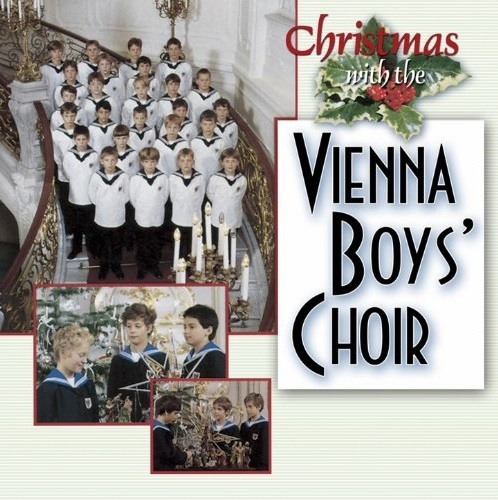 Through the course of the album, the choir makes their way through each song while invoking both exaltation and retrospection and an incredibly reverent way, while still retaining a casual holiday sense that makes the album great for background music during the Christmas season.

The album includes a total of 18 songs, lasting a little over an hour of continuous music.

As the name says, this album serves as the the perfect summary of the Vienna Boys’ Choir’s Christmas works, kicking off with Joy to the World, and making its way through all of their classics, capping it all off with a German version of Silent Night. 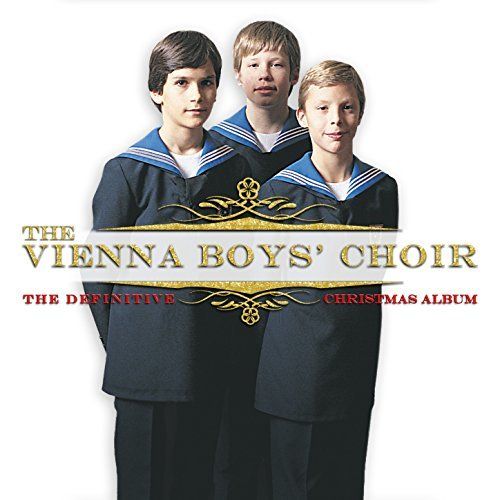 As always, the recordings capture the full range of the choir’s abilities perfectly, with a rich sound that still has a vintage aesthetic without sacrificing sound quality.

In total there are 24 songs that span a little over an hour, and the album is available in mp3 format for less than $9.

Although not exclusively a Vienna Boys’ Choir album, 50 Must-Have Boys Choir Classics contains a wide range of holiday classics, with plenty of appearances by the Vienna Boys Choir of course, but also the Dresden Boys’ Choir, the Attenberg Boys’ Choir, and more.

The album has all of the usual favorites, featuring the works of composers like Bach, Mozart, Handel, and Saint-Saens. 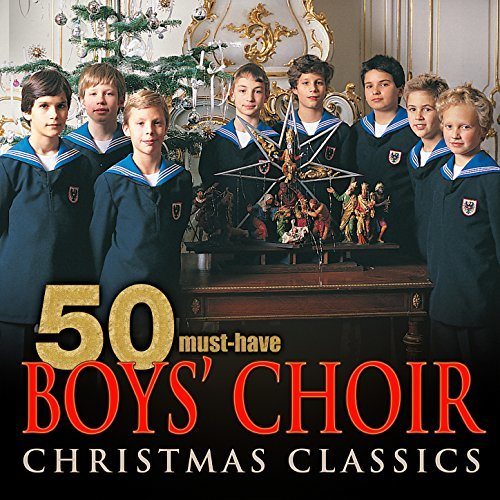 There are songs in English, German, and Latin, which provides a rich and textured sound that flows well from one song to the next. The recordings accurately showcase the essence of what makes these choirs so legendary in the first place.

The mix of choirs on the track listing works very well, and creates a varied soundscape that results in nearly two hours of Christmas boys choir music at its best.

Looking for a video of the Vienna Boys’ Choir singing holiday songs? Check out this recording of a concert filmed in Augarten Castle back in 1995.

You can also watch it for free below: