The Complete Guide on Chopin vs. Liszt 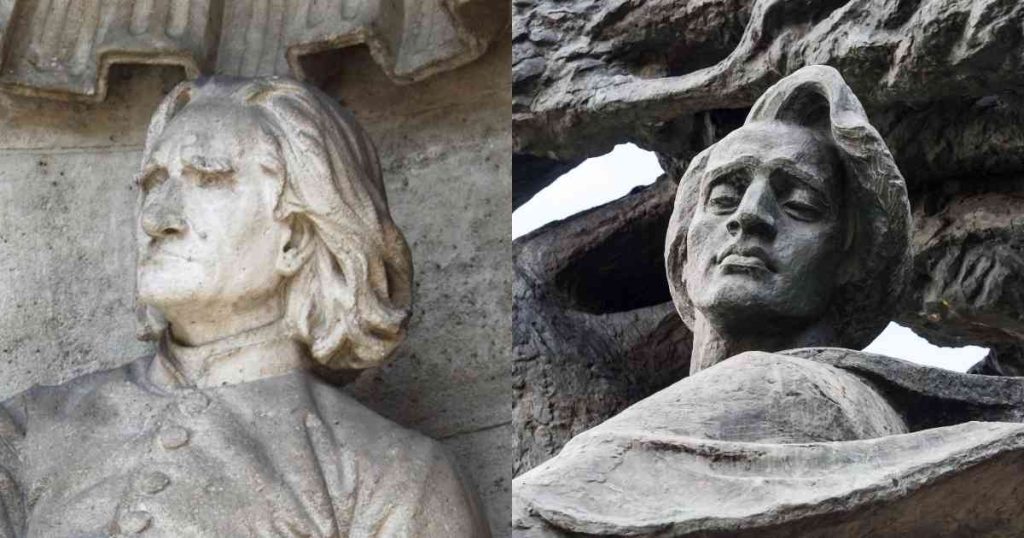 When we talk about expressive music composers of the Romantic era, names such as Chopin and Liszt come to mind. Since they knew of each other and their gifted abilities, it wouldn't be wrong to say they were “frenemies.” Thus, this particular debate on Chopin vs. Liszt isn’t a recent one.

Both these composers were exceptional pianists, the likes of whom were rare to find. They were both widely revered and well-known. At the same time, you’ll find many differences between the two.

When it comes to Frédéric Chopin, his playing style was what’d you call “subtle and delicate.” The same wasn’t true for Liszt. He was all about virtuosity and flair. Liszt loved to play loud and with intensity.

There were also differences in terms of being a musician and a writer as well. These two 19th-century classical composers possessed starkly varying styles of teaching piano music. Check out these inspirational albums before you embark on your journey as a fellow composer.

Now, since we’re all set, let’s get started with our comparison article on Chopin and Liszt.

Chopin vs. Liszt: What Sets Them Apart?

In this section, we’re going to list all the differences between Frédéric Chopin and Franz Liszt.

As mentioned earlier, these two were among the greatest pianists to ever walk the Earth. But if you’re an avid follower of classical music, you’ll know that Chopin and Liszt had varying playing styles.

Frédéric Chopin is rightly among the best 19th-century Polish musicians. He wasn’t into the excessive technical routines. For him, it was more about playing freely and expressively. As an accomplished composer, he believed in bringing out the individuality of each finger rather than making them equally strong.

Chopin, on the other hand, appreciated the beauty, variation, and color that each finger’s touch offered. In contrast, Liszt’s approach was more technical. He treated his piano hands similar to a machine that could be finely tuned for his purposes.

For hours, Liszt would sit and undertake technical exercises on repeat to develop spectacular techniques he could call his own.

Chopin vs. Liszt: Variations in Practices 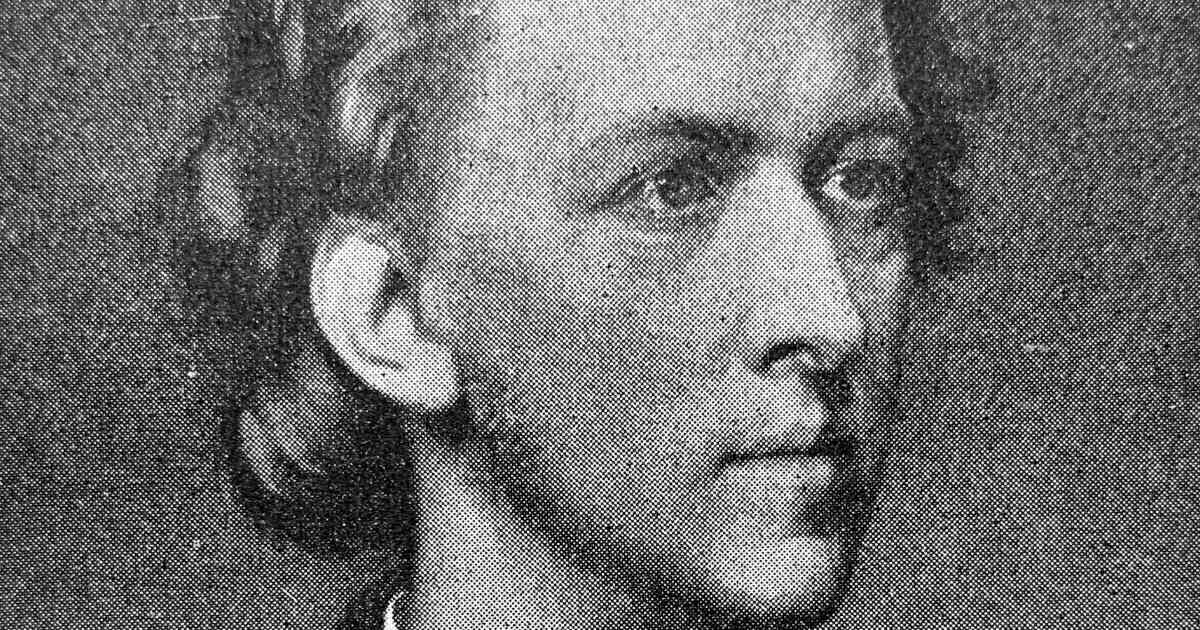 As is popularly known in the world of classical music, Frédéric Chopin didn’t believe in gruesomely long hours of practice. Rather, he focused and put heavy stress on mindfulness and full attention during the limited practice hours.

On the other hand, Liszt would often read a book while practicing.

Chopin vs. Liszt as Teachers

With full attention and mindfulness, Frédéric Chopin kept his practices limited. You’ll see that the same was true for his teaching sessions as well. He didn’t want his students to treat piano music lessons as a chore or something that they had to do. Instead, he’d often advise his students to look at art pieces or read a book.

Chopin wasn’t known for performing at grand public events. Teaching was among his few main occupations. The fees for his classes were pretty high. Although, you must’ve heard rumors that Frédéric Chopin also offered free piano classes. The majority of his pupils included wealthy women and aristocrats.

His fellow composer, Liszt, was also involved in the art of teaching and quite intensely at that. He was especially fond of teaching attractive women and would often reward them with a kiss if they did well. This form of reward gradually transitioned more into a paternal role as Liszt grew older.

Chopin taught for about twenty years. He’d usually keep the schedule flexible depending on his pupils’ money, needs, and talents.

In one week, Frédéric Chopin taught most of his pupils only a few times. These lessons would generally last for only one hour or so.

In comparison, Liszt would usually teach for longer hours. Often, these lessons would stretch to as long as two hours.

Chopin vs Liszt: Thoughts on Performance 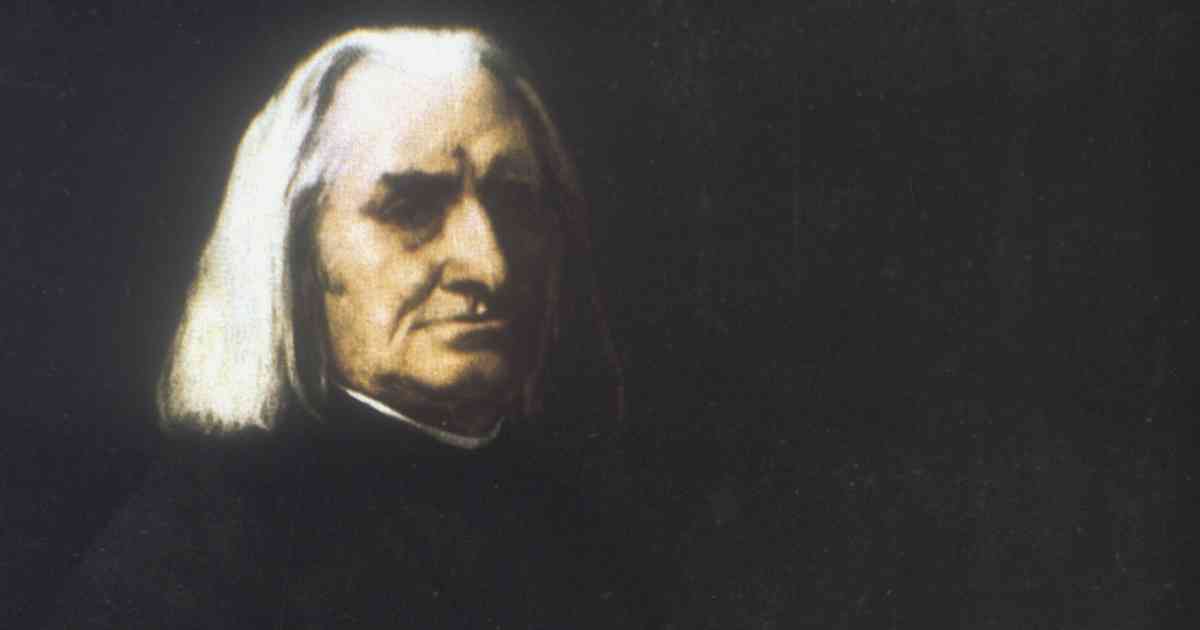 As you already know, Chopin wasn’t a big fan of performing at grand public events. Thus, his teaching style reflected the same as Chopin wouldn’t inculcate such practices in his lessons.

Frédéric Chopin wanted his pupils to enjoy playing and to look at it as art rather than simply something for public display.

Once again, there’s a difference in how Liszt approached teaching in comparison to Chopin.

Liszt actively inculcated these practices in his pupils. He’d specially train them to perform in front of audiences. So much so that, often, Liszt would bring in impromptu guests during lessons and surprise his pupils.

We’re all very familiar with how difficult it is to play (at least try to play) Chopin. The majority of the performers get the “rubber band tempo” wrong, more aptly known as Rubato.

Frédéric Chopin’s philosophy of technique always stressed the importance of using a metronome. Quite in contrast to how, while playing Chopin, pianists usually add starts and stops that are highly exaggerated.

Needless to say, he didn’t like these excessive ritardando and rather preferred making use of the metronome. At the same time, that doesn’t mean that he was a rigid pianist. Chopin’s playing style was the furthest thing away from rigid. It was flexible and spontaneous.

On the other hand, Liszt was a big fan of exaggerated and grand gestures. But he also played with elasticity and spontaneity.

Neither of these two grandmasters was tied to the beats mechanically.

With that, we’ve now concluded our comparative guide on Chopin vs. Liszt.  Frédéric Chopin, as a composer and teacher, was quite detailed and was close to a perfectionist. On the other hand, Liszt kept a lookout for the bigger picture in his mind.

It’s quite interesting to learn about these two 19th-century classical pianists. We hope you’ve also enjoyed reading about them just as much as we did preparing this article.

Do not forget to share it with your loved ones. If we missed out on anything, remind us by writing it down below. Don’t forget to check out these best Chopin piano pieces.