The Relationship Between Classical Music And Pop Music 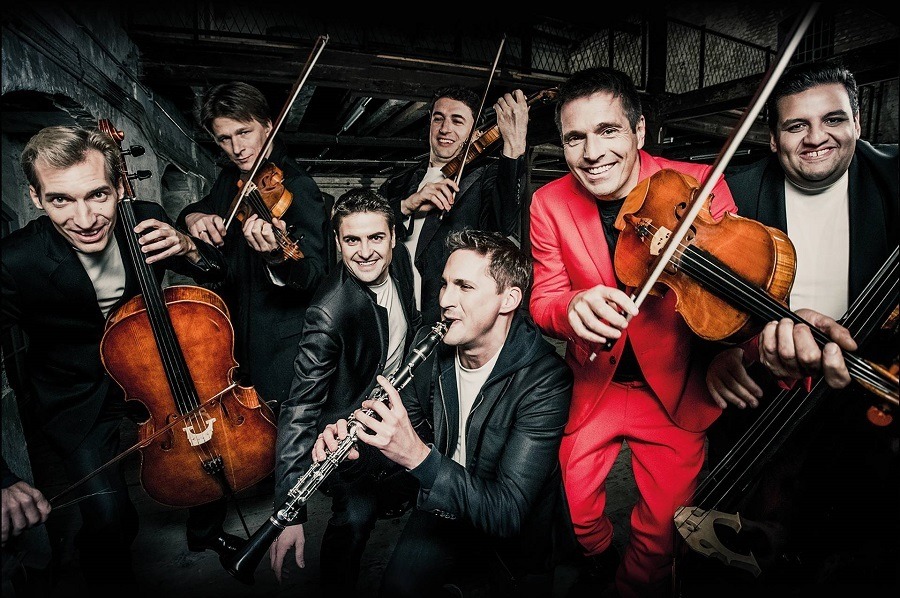 When most of today's pop music fans think of classical era music, what comes to mind are images of stuffy formally attired establishment-friendly old people listening to monotonous musical compositions performed by an orchestra.  What is not so well known by the purveyors of today's popular hits is that classical music has had a tremendous influence on their cherished genre.

The following article will examine the special relationship between classical music and popular music, specifically providing insight into how the former has influenced the latter.  On the surface, these two music genres may appear to have little in common, but upon closer examination, they seem to complement each other very well.

What Is Popular Music?

Defining specific categories of music can be tricky at times, as musical genre boundaries often overlap and are not always clearly defined.  For the most part, music is an art form which exists in a realm which cannot be easily explained by the use of words. 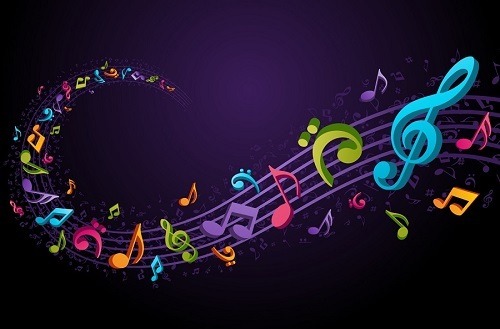 Sure, we can use words like rock, alternative, hip-hop, top 40, jazz, blues, grunge, r&b, soul, dance, country, emo and so on, but what do they truly mean if you have not heard the music?

Popular music is a massive genre of music which is marketed to the masses and readily available through mass media.  It is the music of choice for mainstream radio stations, films, television programming and other forms of media.  Due to it being widely marketed and readily available, it is the type of music which most people can easily connect with.

Identified by its catchy tunes with a feel-good vibe, popular music provides an addictive appeal to many casual listeners.  For better or for worse, another aspect of today's popular music is that it offers little or no political and social commentary.  It is designed to be feel-good music, and serve as a welcomed distraction to the process known as life.

The Evolution Of Popular Music?

Just like the categorization of music is not often clear cut or well defined, the historical evolution of popular music is something which can also be up for debate.  When speaking about the modern era, popular music exploded on the scene in the 1950’s.

However, the rock ‘n roll of the 50's didn't just appear out of nowhere, as there was a historical progression which played a vital role in its inception.

It is widely accepted that popular music dates back to the 18th and 19th centuries.  When Africans were transported to America as slaves, they brought with them their rhythms and melodies.  Subsequently, this new combination of African and Western music was called blues.

By the early 1900's, blues was the only music genre played by most African Americans.  However, there were a few who played classical music and also learned to play European harmony.  This is the period where a classical music influence is infused into the popular music line of evolution.

When rhythms and scales of blues were mixed with the aforementioned European harmony, jazz was developed.  This was followed by big band jazz and swing, types of music which were hugely popular in the 1940’s.

Another popular style of music back in the 1930’s and 1940’s was rhythm and blues.  This music was performed by trained blues musicians who joined clubs and played a more lively style which was geared for a younger audience. 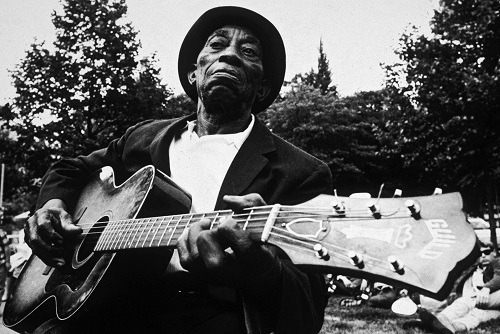 As the 1950's came around, the exciting new genre of rock and roll was created by musicians who combined both rhythm and blues and western swing.

Radio, along with television, a relatively new medium at the time, was used to infuse this new form of music into the public consciousness.  And thus, popular music as we know it today was conceived and continues to dominate in popularity.

Classical music is appreciated more as an art form, where popular music is used more for social engineering.

Since classical chord progressions are more complicated in arrangement, they require the listener to give more attention to detail than when listening to popular music.  Classical music needs a high level of musical skill with an ability to coordinate with other musicians.

Performing classical music also requires the musician having a certain mastery over the art form; therefore, a certain amount of training is needed. In contrast, the massive appeal of popular music is due to a simple and energetic rhythm and inducing vocals within the pop chord progressions.

Whereas classical music is often associated with the upper class, popular music gives the impression it is on a side with the underprivileged.  Although popular music has not created any meaningful social change, giving off the idea that it does appears to be just as important. 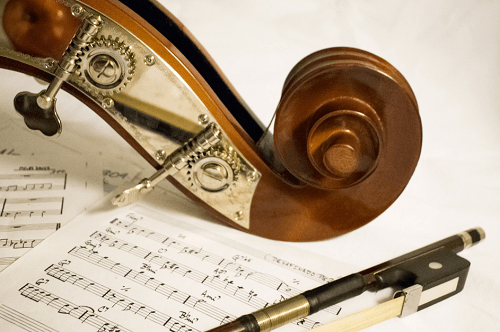 The chorus is a short melody which is repeated throughout a song and is usually the most recognizable part.  The chorus was first developed in the classical era, thus giving the two genres a rather strong connection.

Many of today's popular musicians can be considered classically trained.  And if they are not, you can notice a classical influence in some of their work.  This is not only the case for obscure musicians but also those who have become very well known.

Modern Music Might Not Be As Modern As You Think

They say appearances can be deceiving.  In this case, it may be your ears that are misleading you and not your eyes.  Within this article, we have explained how modern popular music is closely adjoined with classical music.  Many would find it surprising that some of today's pop hits were in some way influenced by classical era music?