What Is the Difference Between Mozart and Beethoven? 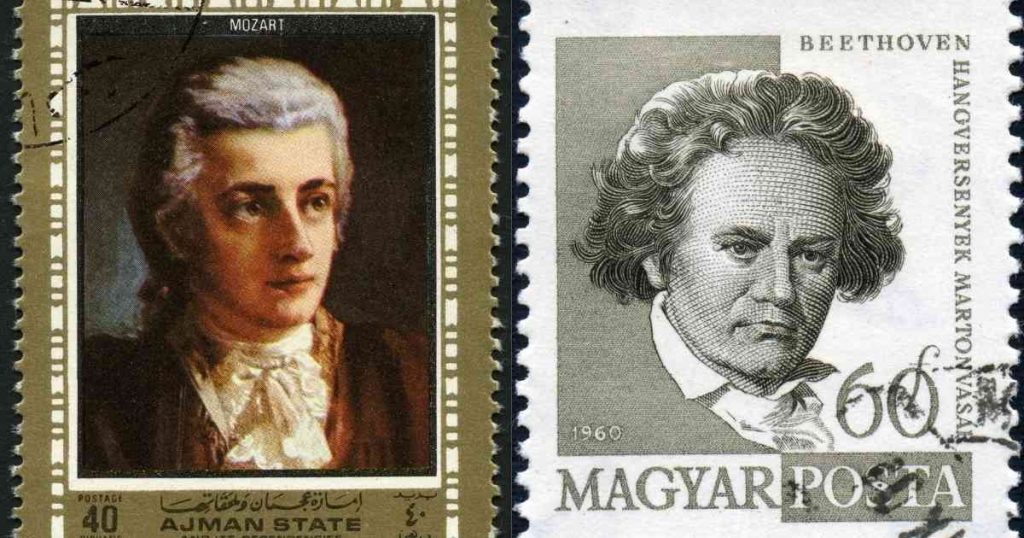 Mozart and Beethoven are regarded as geniuses. Both were great composers of the 18th and 19th centuries who have left an everlasting impact on music history. The dispute about who is the bigger of the two has raged for at least a century, and there has not been a clear-cut answer to this question.

In reality, every analysis of maestros’ music pieces concludes with the general recognition that they are unique masterpieces that cannot be compared. No two artists are alike, and Mozart and Beethoven are no exception. This post will look at the difference between Mozart and Beethoven – not just between their music but also their early lives, lifestyles, and audiences – so make sure you read this article until the end.

The Difference Between Mozart and Beethoven 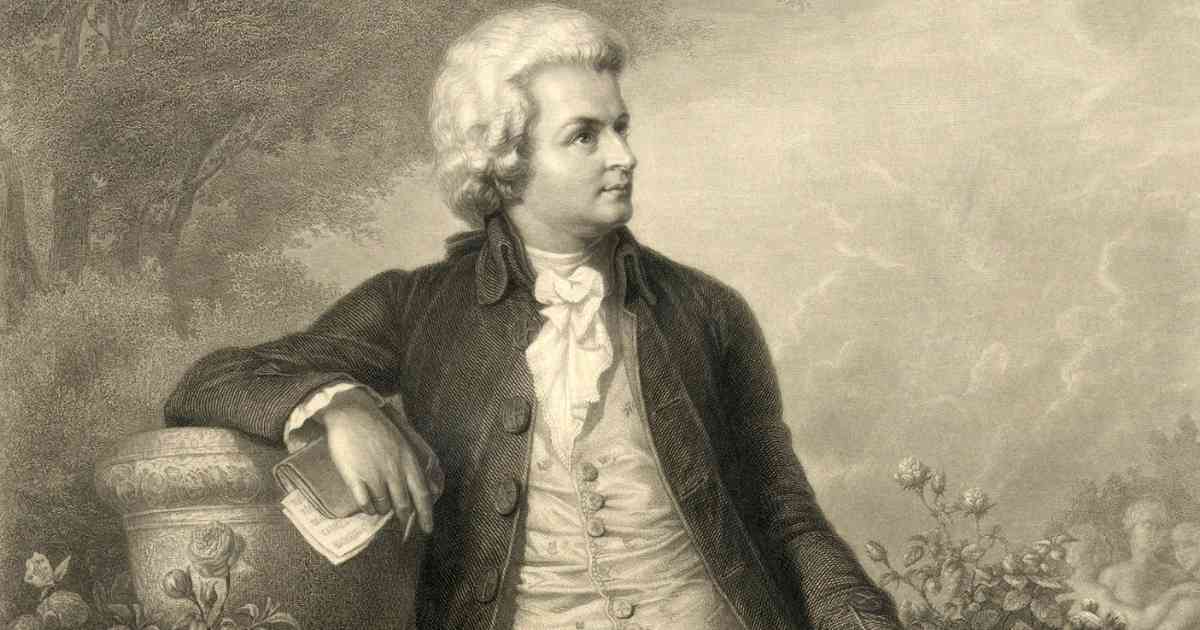 His father, Leopold, was from a well-respected family of bookbinders and architects and was the proud creator of a well-known violin-playing manual published in Mozart's birth year. Mozart's mother, Anna Maria Pertl, was born into a middle-class family with ties to the local government. Mozart’s parents had seven children, and the only two who survived were Maria Anna and, of course, Mozart. 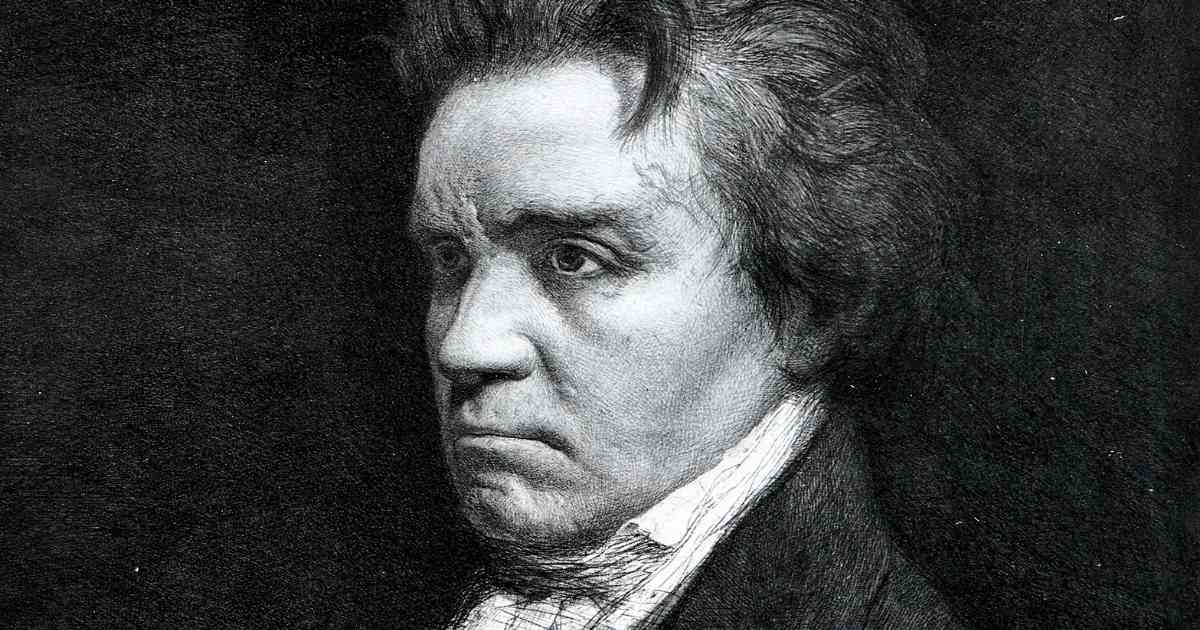 On the other hand, Ludwig van Beethoven was a German composer and pianist who was considered one of the greatest composers to ever exist. Beethoven was Johann and Maria Magdalena van Beethoven's eldest surviving child. The family resided in Malines and was of Flemish descent.

Beethoven's grandpa arrived in Bonn as a vocalist in the choir of the archbishop-elector of Cologne, eventually rising to the position of Kapellmeister, and it's fair to assume that that's where Beethoven’s music roots lay.

With the death of Beethoven's grandfather in 1773 and his father's descent into alcoholism, the Beethoven family fell into misfortune. Beethoven had to drop out of school at the age of 11, and by the age of 18, he was the family's sole breadwinner. After noticing flashes of potential for the piano in his eldest son, Johann attempted but failed to turn Ludwig into a child prodigy like Mozart.

If you happened to be at a party with both Mozart and Beethoven, you’d find that Mozart was the life of the party, whereas Beethoven was angsty and restrained. Even the compositional styles of these two composers can be traced back to their upbringing: they grew up in two entirely different surroundings, one wealthy and the other impoverished.

Mozart's father, Leopold, was a talented composer and musician with ties to the court. Mozart had established himself as a child prodigy under his father’s instruction from a very young age.

Beethoven's early life was challenging to say the least, and there were reports of his alcoholic father abusing him. This naturally had a massive impact on Beethoven's music and may have inspired him to compose such a diverse spectrum of pieces, which we'll dive into in just a moment.

Mozart arguably made his musical debut by five and grew up writing music for royalty. At the same time, Beethoven started studying music as a teenager and focused on composing for the general audience.

While this may not seem like a major difference between the two, it’s not hard to see how their respective audiences were shaped by the circumstances that ultimately defined their music and their notation styles.

He wrote his first piano sonatas and violin concertos between 1775 and 1777. With the string quartets attributed to Haydn, the three excellent operas based on Don Giovanni (1787), Lorenzo Da Ponte's librettos, The Marriage of Figaro (1786), and his superb late symphonies, and Cos fan Tutte (1790), Mozart was at the peak of his career in the late 1780s.

He composed his masterpiece Requiem (left unfinished) and the opera, The Magic Flute, in his last year. But here’s an astonishing fact: despite his musical exploits, Mozart was always short on cash, perhaps due to a taste for fine clothing and gambling debts.

His death at the age of 35 could have been caused by various conditions, including Schönlein-Henoch syndrome, military fever, and rheumatic fever. But no other composer has created such a lasting legacy in such a short time.

On the other hand, Beethoven was a skilled pianist and violinist born into a musical family. He went to Vienna to study with Joseph Haydn after nine years as a court musician in Bonn and stayed there for the rest of his life.

He quickly established himself as a composer and a virtuoso, and he was the first prominent composer to make a living without working for the church or the court. He was also the only person who straddled the Classical and Romantic eras. With its dynamic concern for individual freedom and dignity, his art was similar to the traditions of Haydn and Mozart.

Still, it also incorporated the new spirit of humanism portrayed in the compositions of German Romantic poets and the ideals of the French Revolution. His magnificent Third (Eroica) Symphony (1804) was the thunderclap that began the Romantic era, and it captures the titanic but precisely controlled intensity that defined his style.

From around 1795, he began to lose his hearing, and by 1819, he was completely deaf. Although he had gradual deafness throughout his life and career, he was able to compose some of his most famous pieces during the last ten years of his life, when he was practically deaf.

Even though both Mozart and Beethoven played piano, their music was very different and represented their distinct identities.

Mozart's music was pure and precise, and his compositions were arguably richer than Beethoven's. If you compare their sheet music, you'll find that Mozart's music appeared neat and error-free.

His music was fun to balance for musicians with less technical talent or persons with no prior training. Mozart could write music in various styles, including classical, concertos, operas, and symphonies. Despite his natural aptitude, Mozart relished the opportunity to learn from others.

On the other hand, Beethoven’s music could be called a bit sloppy at times, and he was known to have hundreds of incomplete music sheets scattered about his house. He had a more fiery personality, as some of his pieces included surprising transitions.

Beethoven, for example, would build the music up, only for it to suddenly change to a softer tone. This was a regular theme in his music, and it was intended to keep listeners interested.

Who Is Better: Beethoven or Mozart?

It’s a near-impossible task to compare Beethoven and Mozart as far as their musical skills are concerned. Both excelled in their respective writing styles, and it’s only a matter of taste and the opinion of the individual listener.

Many people conclude that Mozart overshadows Beethoven since Beethoven's music was not generally associated with the Classical Era. Meanwhile, a considerable chunk of historians feel that Beethoven's work constituted a turning point in the shift from the Classical to the Romantic eras, establishing Beethoven as a great artist who stretched musical boundaries.

As mentioned previously, Mozart's music is frequently bright, airy, and happy. Even his most profound piece, Ave Verum, has a soothing element. Meanwhile, Beethoven composed music reflecting his stormy, flamboyant brilliance and fondness for nature.

With that in mind, it's worth noting that Mozart's difficulties were nothing compared to Beethoven's. Mozart grew up in a prosperous home of musicians where he was encouraged to perform and compose, but Beethoven had an alcoholic father and turned deaf early in his career.

Regardless of the musician you prefer for your daily dose of musical bliss, both of these great musicians created compositions that have transcended generations and aren’t going away any time soon.

Why Was Mozart's Requiem Incomplete?

Mozart wrote two important works: The Magic Flute, and his legendary Requiem, a work that was left incomplete because of his death at the age of 35.

When Did Beethoven Start Playing Music?

Beethoven dropped out of school when he was 10 to study music full-time with Christian Gottlob Neefe, the new senior Court Organist. At the age of 12, Beethoven published his first work, a set of piano variations on a theme by Dressler's obscure classical musician.

What Are the Similarities Between Mozart and Beethoven?

Mozart and Beethoven were both great composers during their time. Both learned to play the piano at a young age and had musical roots as both of their fathers were musicians. Furthermore, they both created many string quartets and quintets, violin concertos, and choral works.

We hope this article has helped you understand what is the difference between Mozart and Beethoven, and has helped give you a greater appreciation for their music. To learn more about famous composers and music history, check out our other posts.