Understanding the Difference Between Operas and Musicals 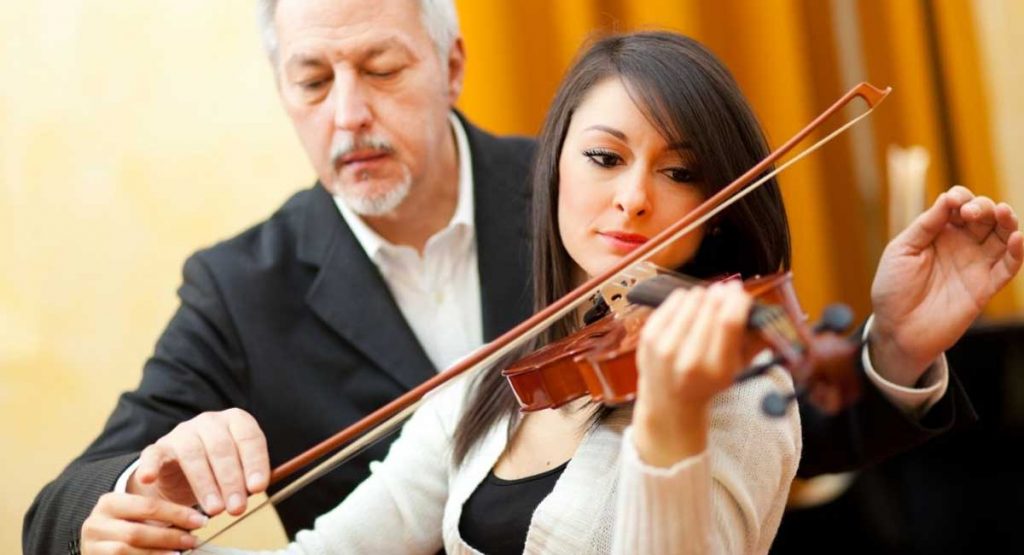 Opera and musicals are two of the most famous genres that combine musical theatre with other art forms. They share a lot of similarities, but there are also significant differences between the two. Below, we'll break down the difference between operas and musicals, so you get a better understanding of each genre individually and in comparison to each other.

Musical experts and aficionados have defined opera in different ways, many of which try to emphasize its importance and dynamism. However, the simplest definition for opera will be to conceptualize it as telling a dramatic story through a song.

Opera is seen by many as the most complete and dynamic art form. It combines dance, art, drama, music, and the spoken word. The earliest Italian operas used to be known as “drama by music” and “fable in music.” Of course, the first is the closest thing to it, and it is the foundation of any type of discussion involving opera.

The uniqueness of opera comes from the fact that it uses music to convey a story. This characteristic comes from the belief that music is the great communicator - a form of art that’s so effective that it can convey the reactions and emotions of people much better than words or pictures can.

As we know well, many famous stories have been made into operas. 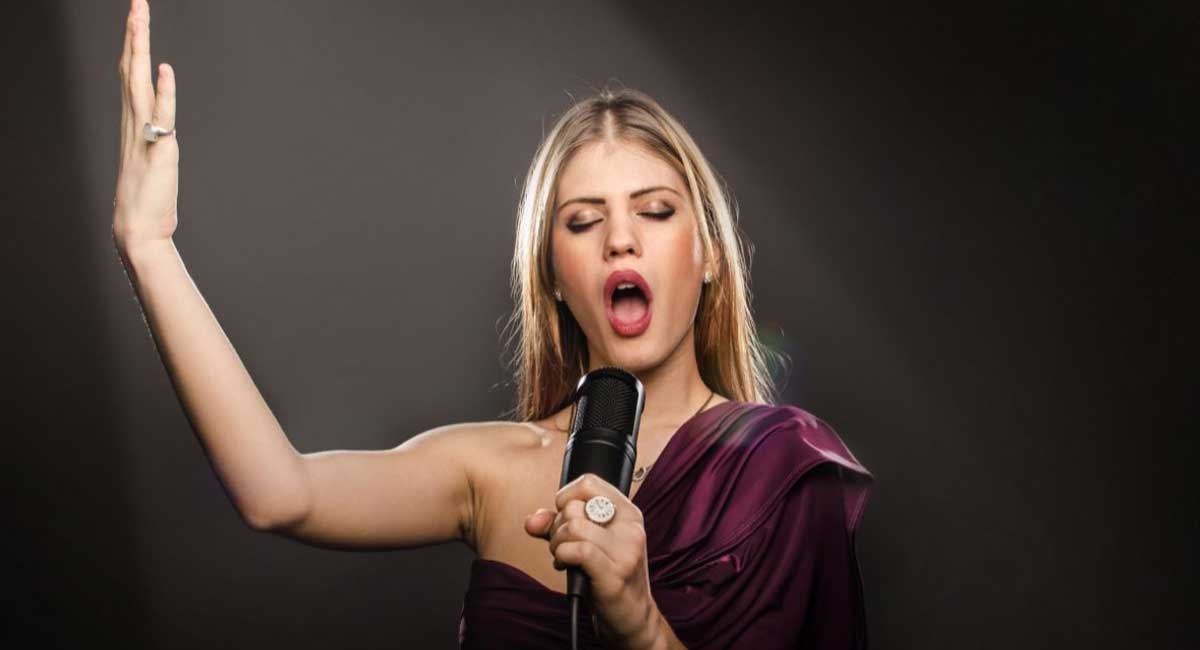 A Quick History of Operas

As a concept, opera has been around much longer than when the first one was actually produced. Many trace the history of opera to the ancient Greeks, who often combined music and poetry to create plays.

In the early 1100s, the Christian Church also used music to tell their stories - a style commonly referred to as liturgical drama. However, Dafne, the first true opera, wasn’t composed until 1598 by Jacopo Perri.

Dafne told the story of the love between Apollo - the Greek god - and the nymph Dafne. It featured only a few characters, with Jacopo writing the opera for a few people in Florence, Italy.

Claudio Monteverdi is regarded by many as the first great opera composer. Some of his operas are even still being performed around the world to this day.

The Elements of Opera

You can’t have an opera without music, can you? Music is the element that moves the action of a story. It allows you to feel the mood and expression of the actors, and it also helps you understand the characters themselves. Here are a few musical facets to know.

The musical theme is an idea that’s built with the purpose of sticking with the listener. They are linked to particular characters, situations, subjects, etc. They are split into the following categories.

To be an opera singer, you need to fall into one of the following vocal ranges.

Operas unfold following a dramatic process. There has to be a protagonist, an antagonist, and a hero. So, actors need to know how to act and sing. There are also primary and secondary characters in these stories.

What Is a Musical?

Also known as a musical comedy, a musical is a theatrical production that’s sentimental and amusing. A musical comes with a distinctive plot, dialogue, dancing, and music.

The musical can be traced back to several 19th-century American art forms and entertainment, including the music hall, variety shows, burlesque shows, and even musical operas. These early entertainment forms blended several traditions, including dramatic interludes, acrobatics, and French ballet.

The first musical comedy - titled The Black Crook - opened in New York in September 1866. It was described as a combination of French romantic ballet and German melodrama, and it was heralded by fans of opera and drama alike. As of 1890, British entertainer George Edwardes opened his London Gaiety Girls in New York, tagging his production as a “musical comedy.” 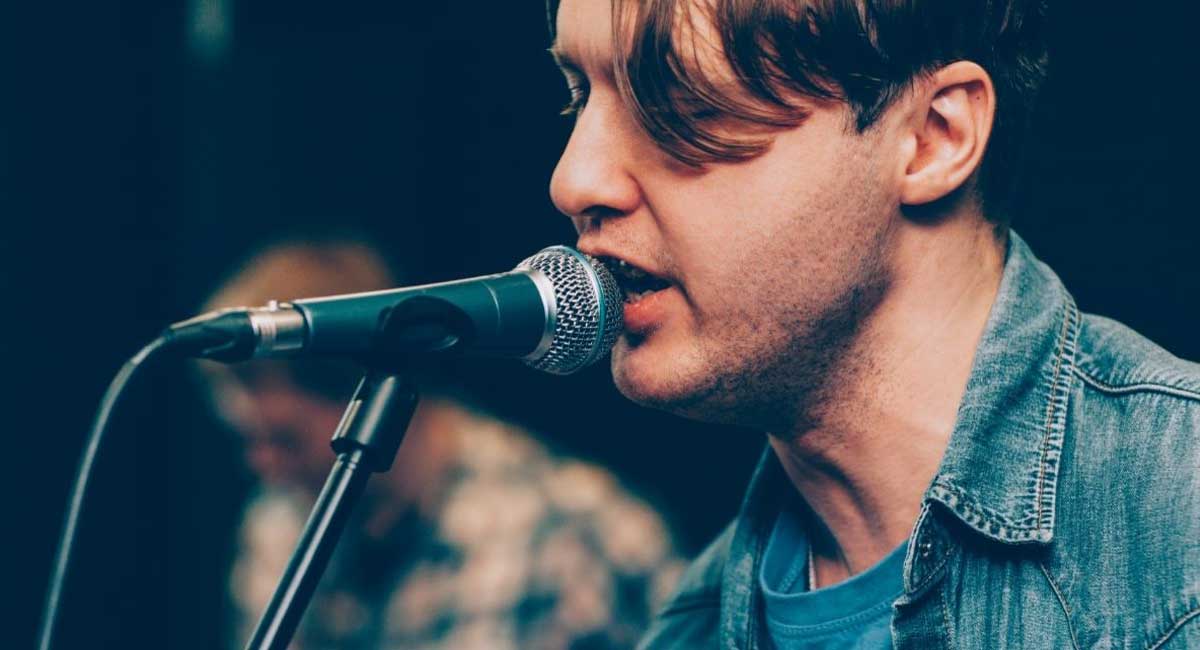 Moving into the 1920s, musical comedies were at their most vibrant. Several musicals had been written and produced, although Show Boat proved to be the star of the decade. Produced in 1927, it was the first musical to have a cohesive plot and initiate the use of music to drive its narrative. Show Boat was based on a novel by Edna Ferber, and its plot was a serious drama based on American themes. It also incorporated music from American folk songs.

Do Musicals Descend From Opera?

As an art form, opera has been around for much longer than musicals. While some might believe they are, musical theater and film are not descended from opera.

When Renaissance writers tried to bring back the forms of Greek drama, they incorporated music. This eventually led to the birth of opera as we know it. Ever since they were born in the 1800s, musicals have sort of “spoofed” opera. However, they trace their origins to other sources.

To be fair, the melodies of grand opera were all part of popular music culture in the 1800s and 1900s. This meant that opera had some residual effect on musicals at the time. However, the “comedic operas” that dominated Broadway in the 1880s and 1890s - including the works of Gilbert & Sullivan - were not actually operas. These shows were called “comic operas” to make them appeal to the high class. But, since they had the extended dialogue and melodies that were built to the popular taste at the time, they were musicals.

What Is the Difference Between Operas and Musicals?

In musicals, typically the singing is accompanied by movement, such as dancing. Operas don’t tend to mix the two. In operas, the music is ongoing, despite anything else happening on the sidelines.

Besides this, there are several other notable differences and elements that separate the two of them.

The first difference between opera and musicals is the importance of words. When it comes to musical theater, the words matter just as much as the music does. In opera, however, people mostly remember the music.

This is why there are several roles in musicals where strong acting and comedic value are prioritized over singing prowess. Operas prioritize the music more, so singing has to be your strong suit overacting.

It’s also true that opera singers have to sound different. In most operas, there’s a need to project yourself without any amplification or help. Your voice has to be loud enough for the people at the back of the entire opera house to hear, so it’s important to warm your voice with some vibrato to increase its carry power. Of course, singing styles can also affect this.

Musical theater performers have some help thanks to tools like microphones and amplifiers. So, there’s no need for such heavy vibrato. However, there are instances where a musical actress will need to belt in order to make that big, emotional sound.

Note that many modern operas also incorporate amplifiers and microphones to help singers. As long as the opera audience can hear your unfiltered voice, it helps.

The presence of dancing marks another significant difference between opera and musicals.

In operas, dance scenes tend to incorporate more of ballet. Here, there is a bit of a break and ballet dancers come onto the opera stage - not the cast members themselves. Even in genres like rock opera, cast members barely dance.

But, most musical performers will need to learn how to sing and dance as well. There are no ballet dancers to save you. Admittedly, a lot of musical actors have struggled with the dancing part, so there can be modifications to reduce it in order to better play to their strengths.

This isn’t the case for opera. Foreign languages like French, Italian, German, and more are just as prominent as English. Having a performer deliver a convincing performance of an aria in another language can indeed be a bit of a challenge. But, when you’re playing in front of a foreign audience, you have to switch things up and perform what they can understand.

It’s worth noting that your fluency in another language might not matter so much. At the end of the day, listeners will want to hear how well you can sing when it comes to operas. The tune tends to drown out the actual text.

Operas and musicals are two beautiful types of music performance, but many people might not know that there are differences between them.

Because they are both performed on a stage, operas and musicals tend to be mistaken for each other. The settings are quite similar, and the objective is always to entertain. However, when you pay attention to the factors mentioned in this article, it becomes much easier to see the difference between opera and musicals.