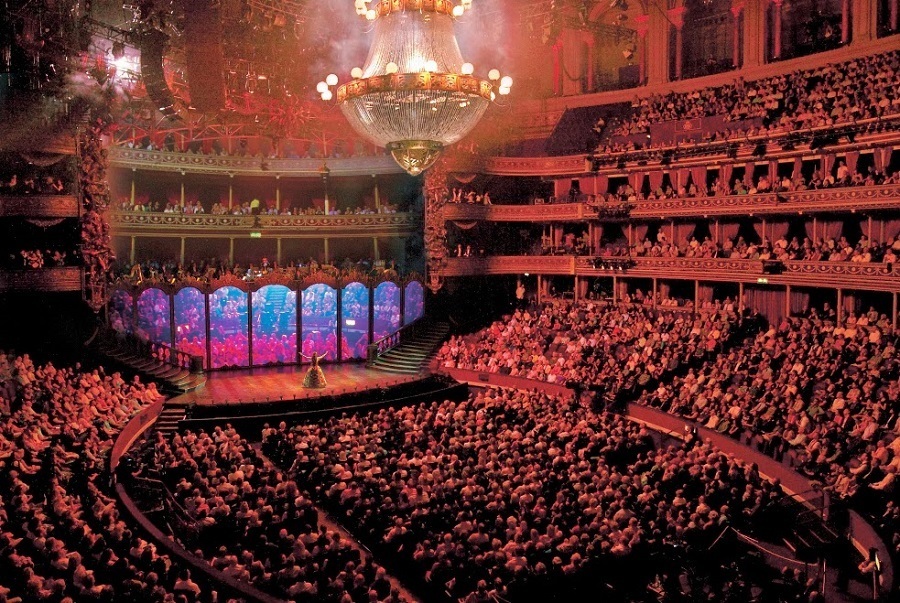 If you’re a fan of the opera or want to immerse yourself in the art form, you can’t do so without any background knowledge. Our opera guide below will ensure you have all the information you need to start your journey in the world of opera whether as a performer or spectator.

When people hear the word opera, they automatically picture a man or woman singing at the top of their lungs. What they aren’t aware of is that the term “opera” doesn’t only refer to a style of singing. 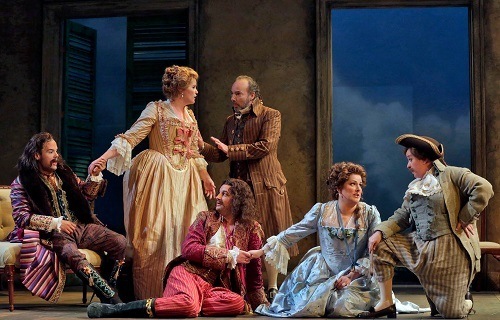 In fact, operas draw inspiration from dancing, acting, costuming, and much more. This means singing is a key part of opera but not the only part you should be familiar with. At the end of the day, you should know that an opera is trying to relay a story in which there are no spoken lines.

Opera has a fascinating history that begins in the late 16th century in Italy. A group of intellectuals and musicians constantly got together to talk about a variety of topics from science to art. One desire the group had was to bring new life into Greek drama.

This group of people eventually needed a name to classify themselves which is why they came up with the Florentine Camerata. People in Florence came to know these individuals because of their persistence regarding singing lines instead of speaking them.

The opera that you witness emerge in Italy around the 1600’s came to be because of the Florentine Camerata.

Initially, not just anyone could see the opera in Italy. You had to be of upper-class status or an aristocrat to be able to enjoy the beauty of opera. However, its popularity grew to the point that even the general public could support the opera as well.

Another major Italian city, Venice, grew to love opera as well which is why in the late 1630's, an opera house was built there. By this time Venice was the place to be if you were an artist.

The opera that we are familiar with today came into existence during the Baroque period. One of the first-ever Baroque operas went by the name Dafne, and it set the standard for how operas were to be performed and composed.

What Is Their Relation With Classical Music?

Without classical music, there couldn't have been opera. In fact, opera and classical music are so deeply connected to one another that they need each other to tell a story effectively.

A full-scale opera production typically requires the help of the composer and musicians, which ends up being all the people associated with a classical music concert. Classical music helps to set the melodies as to which the singers will follow.

What Language Is Opera?

At first, opera was performed mainly in Italian, but as it grew in popularity in other countries, operas in other languages started to emerge. Nowadays, some of the most popular operas are either sung in Italian, French, or German. 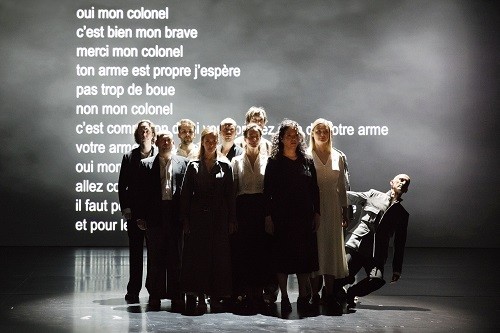 ​What Opera Is Best For Beginners?

The best opera for beginners would be la Traviata by Verdi, or La bohème or Tosca by Puccini. We recommend these operas because the plot is straightforward and they contain some well-known melodies that you’ll be happy to learn. `

How To Listen To Opera?

Before you see an opera, you should inquire as to who wrote it and what language it will be in. You may end up requiring a translation of the text, so make sure you have everything you need before you get comfortable in your seat.

What Is A Libretto?

A libretto can either be an opera text or a long piece of vocal work.

Before we take a look at all the common opera voice types, you should equip yourself with information regarding the two main forms of singing in an opera. These two styles are so distinct that they each play a specific role while you tell a story.

You’ll commonly find the recitative style used in an opera because it helps move the story along. If all the songs in an opera where metaphors and had deep meanings, then the opera would take too long to decipher and truly enjoy.

Recitative comes in handy since it is a narrative singing method in which the person emphasizes particular words, so you understand the gist of what the actor is trying to say.

Keep in mind that these aren't necessarily songs that you'll be listening to, so don't expect any fancy melodies coming from the orchestra pit. The melody that the actor will be singing along to will consist of one note, so you can hear what he or she has to say.

On the other side of the singing style spectrum is the aria, which is a song that depends heavily on melody to delve into the feelings of the characters rather than moving forward with the plot. As you can see, the recitative is much more practical while with an aria you can get creative.

Singers in the opera have to classify their voices because not everyone can hit every single note. For instance, the highest type of voice in opera is called soprano, which is typically reserved for females. You don’t hear of any male soprano singers. 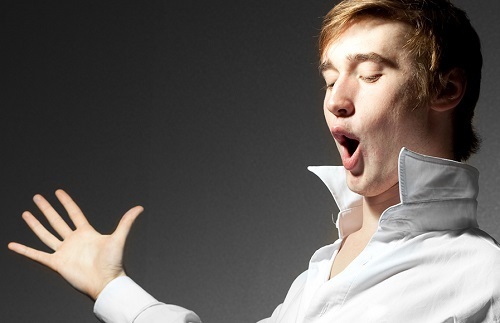 Up next is the mezzo-soprano, which refers to a vocal range that is slightly lower than that of a soprano. Those depicting young men tend to fall under this category, so it’s no surprise to find out that the villain in the opera is singing in mezzo-soprano.

The lowest female voice is called either the alto or contralto. You won't hear this voice often in an opera. In fact, it is reserved for unique roles in specific operas that call for this specific voice type. If Wagner's The Ring of the Nibelung is being shown around you, it is there where you will hear a woman singing in alto.

When it comes to men, it goes from tenor, countertenor, baritone, and bass. The bass would be the lowest of male voices while the tenor is the highest.

Castratos grew in demand in the 1670's, since that is when opera had reached every developed surface of Italy. The composers had to listen to what the public wanted because without their support there would be no opera.

At that time, the public was raving about long songs that were performed by upper voices. You can refer to this time period in opera history as the Baroque era.

You'll notice that all the operas composed during the Baroque era reserved the lead songs for the castrato singer who normally ended up being the hero in the opera.

In order to be considered a castrato, you have to be a male since the boys end up being castrated before they could even reach puberty to prevent their voice from deepening. If you wanted the main role and you were a male, you'd have higher chances of getting it if you were a castrato singer.

Out of all the language we have listed above, the one that has earned the name the language of opera is Italian. This is because the Italian language relies on open syllables which is ideal for the singer.

Even though German sounds the complete opposite of Italian, operas still seem to sound fine in the language.

Opera that emerged in the 20th century dealt with a lot of the political struggles happening at that time on a world-wide scale. In fact, opera led to the creation of musical theater because of how restricting it was for people to appreciate truly. 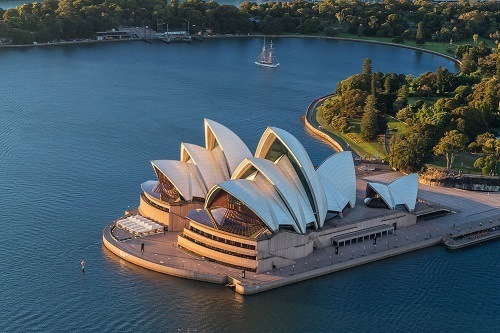 Because people were demanding for something new and fresh, opera had to adapt and evolve in order to stay relevant.

The Resurgence Of Modern Opera

The rise of the Internet and expanding of the audience has led to stage directors relying more heavily on technology for making modern opera accessible to people in their homes.

You can see the MET Opera live in cinemas for half the price that it would take you to go to the actual opera. An increasing amount of opera companies are now offering this option because it makes the art form more intact with modern day society.

Now that you have an understanding as to what opera is and how it has evolved, you can continue to immerse yourself more in this art form. We recommend going to see an opera performance that's coming to your town because that is the best way to comprehend what we are talking about.