When one thinks of the world of classical music, an image of old white guys in wigs pops up. Unfortunately for the longest time, only the men in classical music have gained the recognition they deserve while women are left unbothered.

Until recently, it was extremely difficult for women to even achieve public acclaim for their composition skills. However, there were a handful of women that went against the tide and did everything they could to have their compositions published and played.

Below are four female composers that have caught our eye.

Four Female Composers You Should Know About

Clara lived in the 19th century, a time period where you don’t hear a lot about the achievements of women. In fact, the only women how could perform in public during the time were singers. No women were allowed to be composers, which shun out a lot of talent. 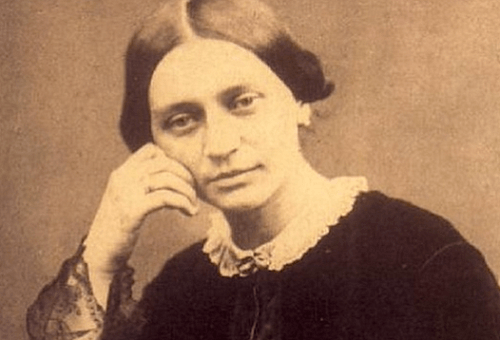 Her father was a major driving force in her life that encouraged her to play and study piano. By the time she was in her teenage years, she had earned herself the reputation of being a child prodigy. Before she even turned 20, the Austrian court gave her one of the highest honors it has to give.

Friedrich Wieck, who is Clara’s father, saw that Clara had an when it came to music. This pushed him to give her the best musical education possible at the time. Due to the large focus on the music aspect of education, she didn’t receive a general one.

She went all over Germany studying with some of the best teachers out there. She would later learn the business side of music when she would help her father with his letters.

After Clara married Robert Schumann, she changed her last name to match his. Within a span of 13 years, Clara and Robert had eight children. She had to split her time between work and taking care of her children, so she didn't advance as far as she should have.

Clara prided herself on being an interpreter of Robert Schumann's work. Because Robert had to deal with a self-inflicted injury, he ended up being one of the only piano composers of his time not to be able to play the piano in public.

This is where Clara comes in because she would be the one who would play his music in public. Not only would she play him but also up and coming artists at the time such as Brahms and Mendelssohn.

After Robert died, Clara would still go on tours and play piano, but little is known about her personal compositions. However, she would play her original compositions from time to time while she was on tour.

Clara Schumann wasn’t the only female composer around because there was someone who had already been playing in the game, and that is Fanny Mendelssohn.

You may have heard of Felix Mendelssohn, but you probably weren’t aware that Felix had a sister that went by the name Fanny. Many people know Felix for his achievements in classical music, but not about Fanny’s. 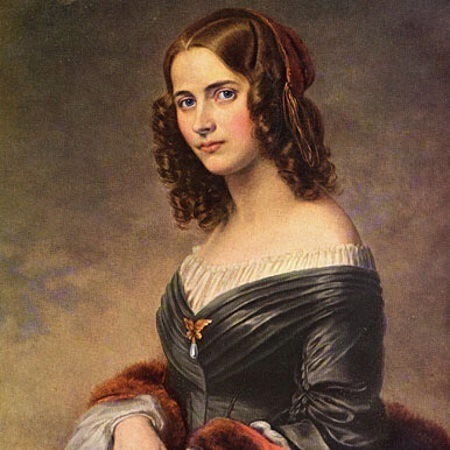 Countless stories about the Mendelssohn family all come into agreement about Fanny being just as musically talented as her brother. In fact, both siblings had the identical music teachers. Even with the same teachers, Felix would always say how Fanny played the piano better than him.

Fanny had such an impact on Felix that she was to remain his head musical adviser until he left home.

However, outside the sibling's relationship, Fanny seriously considering to take on the music world didn't sit well with her father. She would continue to compose work, but her brother would publish it in his name. It wasn't until some time had passed that he admitted that they were Fanny's.

Even though Fanny got married to a Prussian court painter, they only had one kid, so her work life didn’t take as much of a toll as if she were to have had more children.

At the end of her life, Fanny Mendelssohn had composed over 450 pieces of music which includes over 250 songs, four cantatas, choral works, chamber music, as well as over 120 piano works.

She died five years after her mother for the same reasons, a stroke. Fanny and her brother Felix had such a bond that he died six months later.

Amy Beach was alive around the same time both of these women were, but her prominence wasn't delivered until much later. Even though she did receive some applause for her actions, she ended up doing what she loved most, and that was composing music.

Amy Cheney (her maiden name) was born in New Hampshire and is well-known American pianist and composer. She eventually earned the title as being the first American female composer of classical music.

She began her piano lessons at age six with her mother being her teacher. Eventually, Amy went on to receive formal training from local artists rather than be enrolled in a European Conservatory.

Her ability to memorize music and play challenging piano pieces at such a young age had people calling her a child prodigy.

She performed numerous concerts throughout her life, both in America and Germany, that gave her the widespread acclaim she deserved.

Beach ended up marrying a doctor who because of his social standing permitted her to play in public when she could. However, due to her middle to upper-class background and the fact that she was a woman, she could never take composing as a legitimate career choice regardless of how much she would end up contributing to the classical music society.

Born in 1960, Jocelyn Pook had a lot of musical influences of that time that shaped how she would compose classical music pieces. 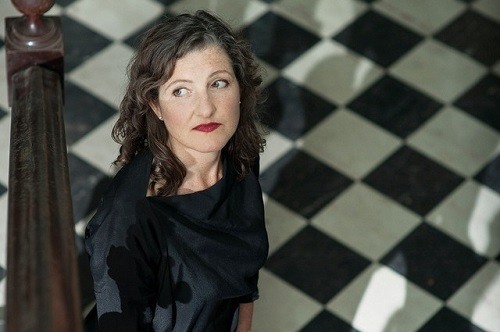 Jocelyn Pook is of British origin, so it is easy to see how the music scene during the time she grew up would affect her. Pook’s parents understood her love of music at a young age, which is why she ended up focusing on composition for her higher education.

She took it upon herself to revolutionize the classical music industry by coming together with pop bands and then film directors to compose pieces for their works of art.

Pook would go on to make a name for herself in the classical music community because of her ability to compose pieces that could be used for other mediums of art. Stanley Kubrick used one of her compositions for Eyes Wide Shut, which is what drew even more attention to Jocelyn Pook.

Throughout the 1990’s to this very day, Pook is still receiving awards for her compositions. For instance, she won the BAFTA Original Score Reward for King Charles III in 2018. Pook can add that trophy to the other BAFTAs and Brit Awards she has won.

Women out there get discouraged from pursuing the field of classical music because of the lack of female representation there is. As you can see, there are more than enough female composers in classical music for you to make a name for yourself as well.