History Of Pianos: A Guide 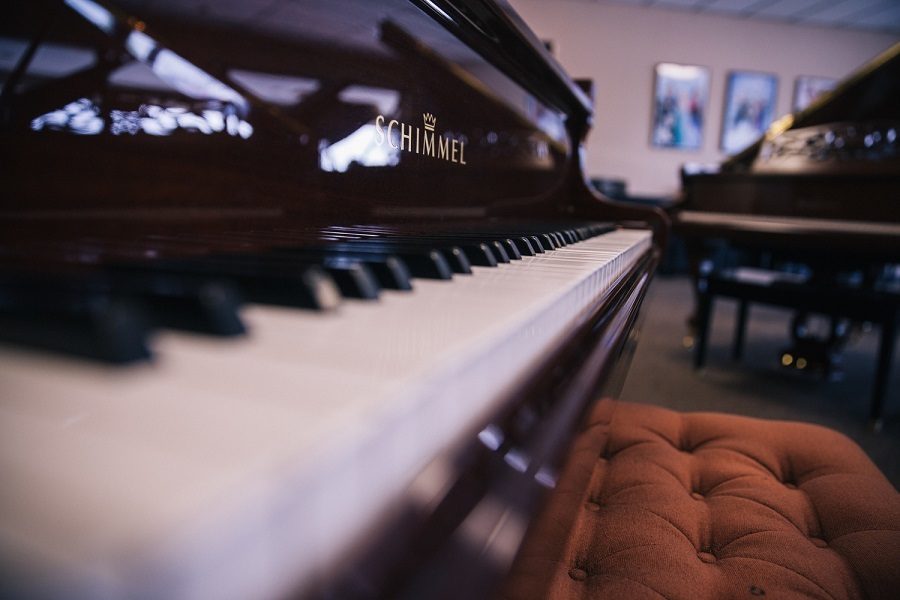 Music has been an important aspect of our culture for centuries. One of the most iconic instruments that have helped make this possible was the piano. The piano history behind this instrument is one of the reasons why it's still popular today.

And as more creations were made, we would see this piano evolve into a wooden box to a versatile digital instrument capable of producing thousands of sounds at the press of one key. 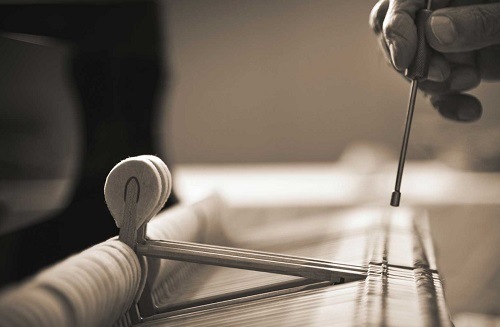 So we’ll go over the history of the piano to help you see the artistic relevance and beauty behind this device.

The first form of pianos were string instruments that were made out of hammered dulcimers, which was used during the Middle Ages. During the 17th century, the clavichord and the harpsichord were created. We would see our first pianos at around 1698 thanks to Bartolomeo Cristofori.

Invention Of The Piano

The piano is created by Bartolomeo Cristofori, in Padua, Italy. He was a harpsichord maker and had expert knowledge on creating stringed instruments. Cristofori uses his actions and mechanisms to help create the first pianos.

So far there are over 3 Cristofori pianos that are in existence, most of them dating back since the 1720s. The piano was used as a stringed instrument that was quieter than the modern piano, but had more sustain and was louder than their modern counterpart.

We believe that Cristofori's invention was a great contribution to music. Not only was it the first piano that was invented, but it was also the blueprint that gave rise to a multitude of more functional pianos in the future. He created a history maker piano that has helped other people creating interesting musical compositions through the instrument.

Evolution Of The Piano

We live in an interesting time in history where getting a piano is as simple as buying it online or at a store. Whether your goal is to buy software to help you play instruments, an acoustic piano, or a newly made player piano, there are so many options for the consumer that are available.

After the creation of the piano, other improvements were made to its hardware and software. We would not see the first grand piano until 1777 when Stodard created the Grand Pianoforte. Grand Pianos were popular because of their ability to use more keys, making it easier for musicians to play a wider range of notes in their compositions.

In the 1980s, the digital piano was invented. These pianos use digital sampling to create the sound of each piano note that's being played. Further inventions gave it a "weighted" keyboard feel so that it could have the same feel as a grand piano. Due to the creation of digital pianos, musicians would have more access to sound right at their fingertips. 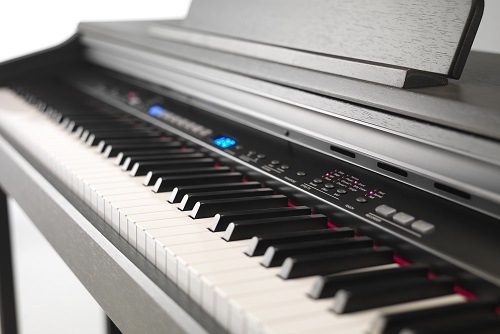 During the 2000s, we’d start seeing a lot of technological advances in pianos. MIDI technology, onboard learning tools, computer screens, internet compatibility and more. Pianos during this time had these hi-tech features infused with them to create a more diverse sound experience.

We don’t know what the future of pianos would look like. But we would guess that the next-generation pianos will let you share your music live or have your own VR piano concerts. Who knows? All we know is that the future is bright for these versatile musical instruments.

Since its such a popular instrument, there are thousands of alternative designs and creations for the piano. Here are some of them!

Grand pianos are the most expensive and largest pianos available. Since the soundboards are horizontal, it creates a larger soundboard area and longer strings.

The mechanism and actions behind a grand piano are different than upright pianos. The piano can play with more control and faster than upright pianos because the hammers can reset due to gravity instead of using a combination of strings.

The key size variations is noticeable across these pianos, but the grand piano’s keys have a deeper extension than the upright, this means that it gives the musician more control over the tone and dynamics of the keyboard.

Vertical or upright pianos are named after the soundboard and the piano's stringers. They are placed perpendicular to the ground; Hence receiving the name "Upright pianos." This means that the piano's hammers have to strike horizontally in order to hit the vertical springs.

The mechanism between touching the key and the hammer is different than the grand piano, which makes playing this variation a bit different. For example, upright pianos have smaller soundboards and shorter strings than the grand piano. Because of their height, grand pianos were created. It’s easier to create a 9 ft wide piano than a 9 ft tall piano!

Specialized pianos are customized pianos that are made to fit the player's height (especially, if the player is disabled). Alternatively, they are earlier versions of the piano (harpsichord), that are used to play in certain orchestras and concerts. If you're shopping for one, make sure that the manufacturer gives you the ability to make it work for you. 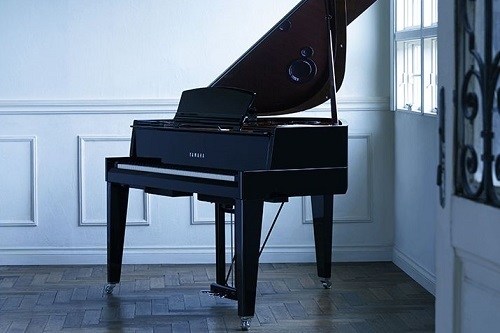 Electronic and digital pianos produce a different sound than grand and upright pianos. When you press a key on this piano, a sensor is activated instead of a hammer touching the strings. Once the sensor finds the note, it plays the note of an acoustic piano through the speakers.

Electronic pianos use multiple recordings of each note that can be played in different volumes. The volume is determined based on how hard or soft you play the note.

Electronic pianos can allow for a larger variety of sounds because they take sound modification into account.

To conclude, we believe that the history of the piano timeline is filled with unique inventions and changes within its overall sound production. Because of this, music is still made to entertain listeners and still thousands of beautiful compositions are made each day. So when you see a grand piano in your room, sit back and appreciate the history behind it.