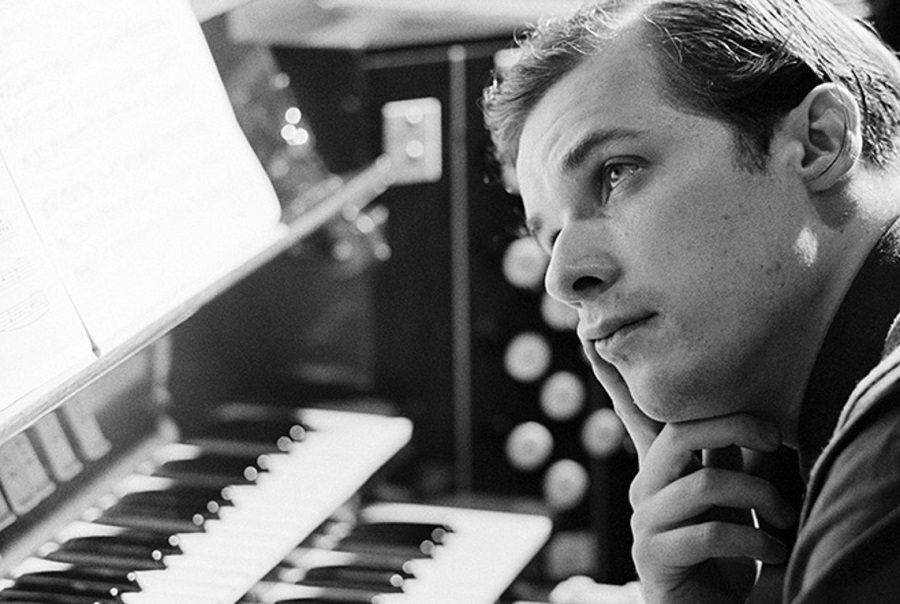 Classical music was not always "classical," back in the day; it was simply referred to as music. The earliest acknowledgment of music was in the Ancient period as early as 500 AD. Medieval times span from around 500 AD to around 1400 AD.

The Classical music movement was perhaps most notably launched during the Renaissance Period with the improvement and fine-tuning of instruments. People began to flock to shows and pour money and love into this new form of pleasure called Music. 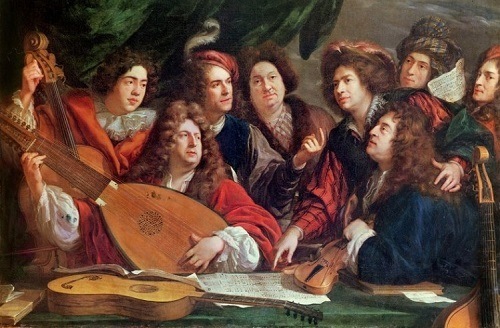 The history books are filled with a litany of wonderful composers that bestowed their musical genius onto the world. What these history books do not mention are the underrated composers who have also created classical masterpieces.

We all have a band or an artist that we enjoy that is not famous or renowned, yet we still love, appreciate, and recognize their music as if it were world famous. There are many underground venues where modern local artists play and display their works of art and is a driving and underrated portion of the music industry.

The classical music industry is no different than the music industry of today where diamonds in the rough play their hearts out and leave a piece of themselves on stage after every performance. This is about those forgotten or overshadowed classic musical genius'.

We've all heard the phrase " It's a man's world," and in many cases, this statement rings true. The Classical Music movement is no exception.

Hildegard of Bingen was an exceptionally talented female composer of German descent who created over 60 volumes of compositions. Her earliest composition is believed to have been written in 1151.

Perhaps her main disadvantage would have been the time period in which she performed as it was in the early development of instruments and the public's piqued interest in musical compositions.

Ruth Crawford Seeger is an American Modernist Composer during the 1920's and 1930's. She and her colleagues were all members of a group of American composers called the "Ultramoderns."

She was multifaceted in the world of music and was also known for her influences in early American Folk music. Her musical abilities influenced a generation of artists in her wake.

Michael Haydn was born in 1737 in a small Austrian village. He was a choirboy and organist for the Saint Stevens Cathedral in Vienna. At the age of 12, he performed his original work in the presence of his mentor George Reutter. Reutter was so impressed that he wrote to Haydn's father and offered to adopt him and his brother. 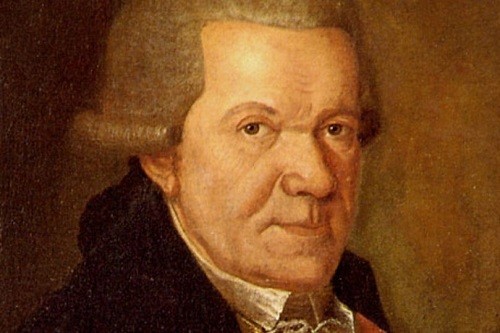 In 1762 Michael Haydn was promoted to concertmaster of Salzburg. He stayed and directed the orchestra for over forty-three years and composed an astonishing three hundred and sixty different compositions.

He was notably a heavy drinker, but that did not stop him from being a highly sought-after composer. He was offered many lucrative and exciting positions but decided to remain in Salzburg until his death at the age of 68.

Anton Reicha is a Czech born composer of the Romantic Era. He later moved to France and became naturalized. He later met the famous Ludwig van Beethoven, and they became lifelong colleagues and friends.

He is most notably recognized for his contribution to wind quintet literature and his tutelage of many influential composers such as Franz Liszt, and Hector Berlioz.

Anton Reicha was a unique composer who would not allow his music to be published. This decision is perhaps the main reasoning for his descent into obscurity. After his death in 1836, he has been all but forgotten and has yet to be researched and studied like many of his counterparts.

Christian Gottlob Neefe was highly skilled and underrated composer with an exceptionally gifted mind. He was creating his own compositions by the early age of twelve. He received a musical education and went on to study law at the renowned Leipzig University. Christian later returned to music and became an opera composer and conductor until his death.

At one point he became a court organist in Bonn and was then introduced to Ludwig van Beethoven. There he mentored Beethoven and even helped him compose some of his early works. An interesting fact about Neefe is that while in Bonn he became the prefect of the local Illuminati chapter. He later died in Dessau in 1798 at the early age of 50.

The Classical music world is quite literally filled with gifted and influential artists, far too many to name in fact. It is stammering that such talent and musical genius is often times overlooked or diluted by the multitude of other artists or composers that coexisted in the same time periods.

In fairness, the classical composers that are so widely known are truly blessed with an almost divine talent. Their gift has brought joy and emotional introspection to so many people in the world. If not for their amazing articulations of music the world would undoubtedly be a less enjoyable place. 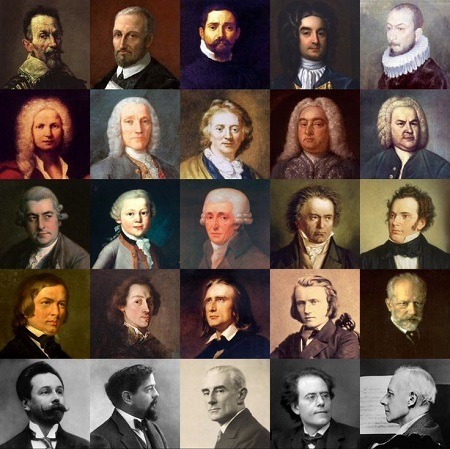 It is a shame that these artists never really got their "fifteen minutes of fame" or "time in the sun" as some would call it but without their musical influence we would not have the magnitude of beautiful symphonic masterpieces that we all so gladly share to this day.

It is hard to pin down a specific reason why these composers are so underrated. Perhaps it is just the way the cookie crumbles, not everyone gets a fair shake. The main point is that regardless of accolades or acknowledgment, they will forever live on as legends and pillars in the musical world that we enjoy today.